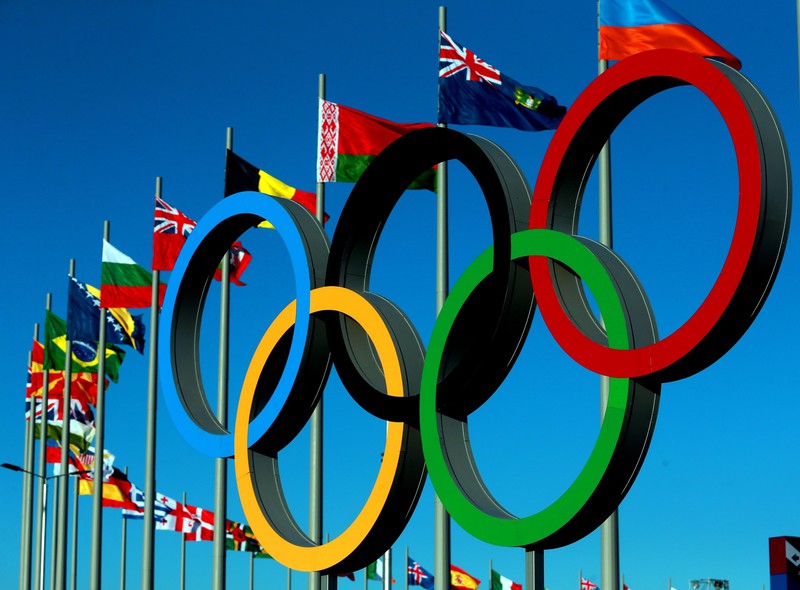 Weather of Arabia - A source familiar with the Olympic bidding process said that Qatar is determined to host the 2036 Summer Olympics in Doha.

Qatar is keen to host major sports competitions and has already organized the World Athletics Championships despite the high temperatures during periods of the year.

"We have a desire to use sports to spread peace and cultural exchange, and this is the basis of our discussions with the committee," Joaan bin Hamad, head of the Qatar Olympic Committee, said in a statement.

Doha had previously submitted two bids to organize the Olympics in 2016 and 2020, but it did not succeed in doing so, due in part to concerns about summer temperatures in the country, as those games end in Rio de Janeiro and Tokyo.

With the Games going to Paris in 2024, Los Angeles in 2028 and Brisbane in 2032, an offer from Qatar is expected to be warmly welcomed if the IOC rotates the continents, although the IOC said in October it was in preliminary discussions with 10 cities.

Among the countries that have expressed interest in organizing the 2036 Games are India, Indonesia and South Korea. Germany is also considering whether to bid for another Olympics, despite strong domestic opposition to the Games. 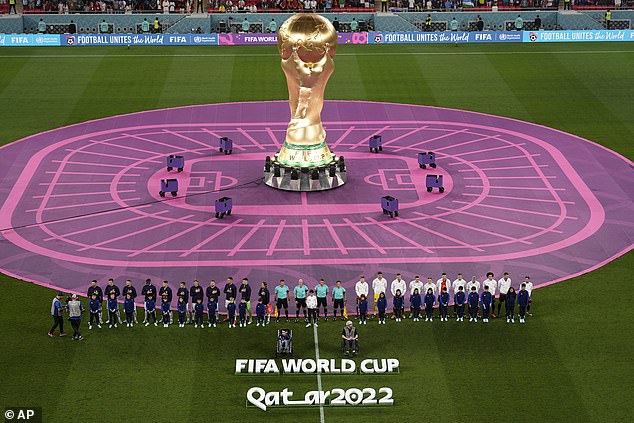 Some challenges despite the prepared infrastructure

The success it has achieved in the World Cup so far puts Qatar in a strong position after it has proven its ability to host world championships, with a ready infrastructure, from stadiums, a metro and a new airport. Qatar previously hosted the Asian Games in 2006. It will host it again in 2030.

Qatar has built seven of its eight World Cup stadiums from scratch, but will struggle to find regular use for all of them. Qatar has spent at least $229 billion on infrastructure in the 11 years since it won the bid to host the World Cup, and now boasts an impressive new metro system as well as state-of-the-art sports facilities.

However, there will be some challenges, such as ensuring that athletes are kept cool. Most stadiums built for the World Cup have air conditioning and there are outdoor sections of the city - including a cultural village called Katara - which are also surrounded by cooling equipment.

And while keeping the 26-mile stretch cool enough to stage a marathon would be impossible, a smaller air-conditioned route including some of the city's landmarks including the waterfront promenade could be navigated several times.

Although Qatar submitted offers for four previous posts, there is now an air of confidence and a sense that its bid is stronger than ever.