After the first case of monkeypox was recorded in Lebanon, concern among citizens and health clarifies the details 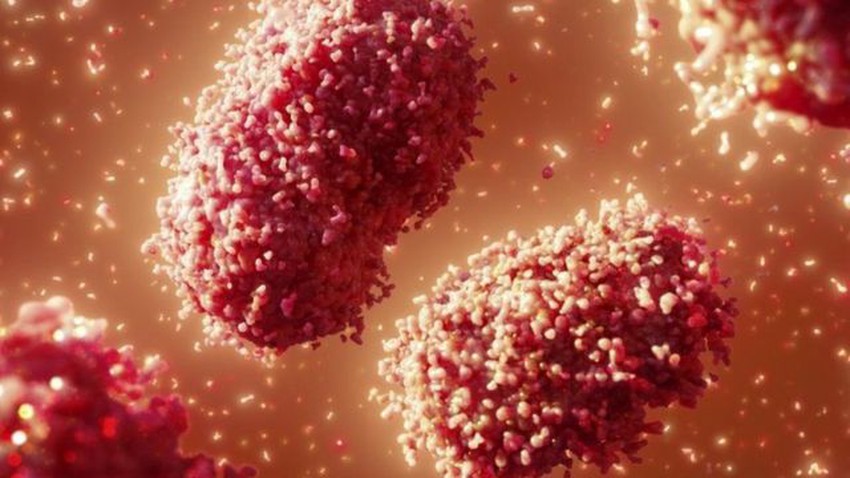 Weather of Arabia - The Ministry of Health in Lebanon announced, on Monday (June 20), that the first case of monkeypox was recorded in the country, which raised fears of an outbreak of the disease in the country.

However, an official in the Lebanese Ministry of Health "reassured" the citizens that the matter did not cause concern, as the injured Lebanese citizen was traveling and returned to the country recently, and when he felt a high temperature and a rash, he went to a clinic and announced himself to the Ministry, and he is currently following Home isolation, his condition is stable from a medical point of view, and the ministry identifies and follows up close contacts.

The head of the Preventive Medicine Department at the Ministry of Health, Atika Berri, confirmed that "the injured person is currently isolated in his home, and there is no need to fear even among his family members as long as he is isolated and far from any direct contact with his family."

And she said, "With the increasing number of people infected with corona in Lebanon, where their number reached 447 people on Sunday, the injuries became worrying in light of the failure to adhere to preventive measures and the placement of masks," calling for "taking caution against infection and not mixing with those infected with Corona."

For more: Arab countries that have announced cases of "monkeypox"

Directives from the Lebanese Health and the allocation of a "hotline"

The Lebanese Ministry of Health has asked citizens to take preventive measures to avoid infection with monkeypox, including adherence to a safe distance with infected people and not sharing their personal items, not having contact with animals in countries where the disease is endemic, and avoiding eating wild animal meat.

It also called on citizens to contact the "hotline 1787", to obtain more information regarding monkeypox.

On the other hand, Director General of Civil Aviation at Rafic Hariri International Airport, Fadi Al-Hassan, said that "we have not received any recommendations from the Ministry of Health in this regard," noting that the rest of the countries "did not pay great attention to the issue, as happened with Corona."

Al-Hassan added to "Sky News Arabia": "There are no restrictions on travel because of this, and things are going very normally." He revealed that "the number of arrivals to Lebanon is between 11 and 12 thousand per day."

It is reported that the incubation period for the monkeypox virus extends to 21 days, and its symptoms include fever, headache, lymph nodes enlargement, muscle pain and weakness, then a rash appears that develops into blisters that start from the head and spread to the body and limbs.