After the incident of the child Rayan: All abandoned wells in Jordan are filled and the necessary action is taken immediately 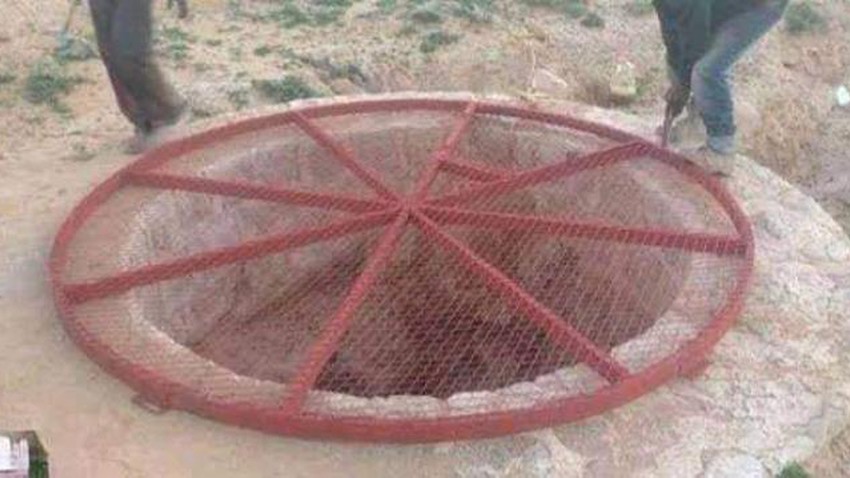 Weather of Arabia - The media spokesman for the Ministry of Water and Irrigation in Jordan, Omar Salama, announced that "all abandoned and useless wells in the Kingdom are being filled in and the necessary action is taken immediately."

Salameh added, in a statement to Ammon News Agency, that "all artesian wells in Jordan are fenced and secured with all elements of public safety, because fencing is a prerequisite for their operation."

He stressed that all wells are subject to periodic supervision regarding public safety measures, noting that all artesian wells are small and originally closed.

The statements of the Ministry of Water and Irrigation came after the death of the Moroccan child Rayan , who fell into a well for days, and his story angered the Arab world.

Read also: After the accident of the Moroccan child Rayan.. Similar rescue incidents have been repeated in the world, some of which have been successful