After the last air depression: the cumulative rain reached (37.2%) of the average.. Water pumping stations stopped in some areas due to freezing 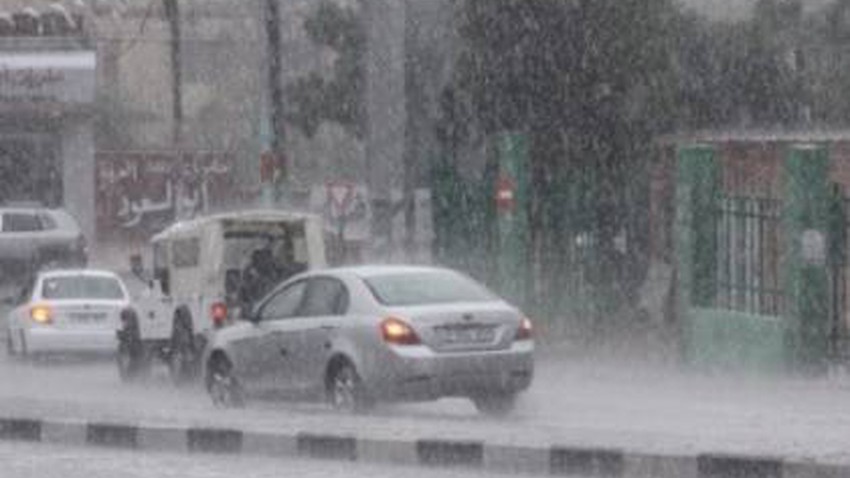 Arab Weather - The Ministry of Water and Irrigation noted that, as a result of the freezing and power outages, some areas were affected by the suspension of pumping stations for several hours, which affected the pumping quantities for some areas. Emphasizing that its technical cadres worked until things returned to normal and pumping back to the areas.

The ministry said that the recent air depression raised the volume of cumulative rain falling from the beginning of the season on all governorates of the Kingdom until Thursday morning to (37.2%) from the long-term annual average of (8.1 billion m3), and that the highest percentage of precipitation during the past few hours. The last (24) mm were recorded in Irbid / Al-Hosn Station (18,4).

The amount of water entering the dams

The Ministry of Water and Irrigation has appealed to everyone to take advantage of all rainfall, not to dump waste into valley streams, to ensure that rainwater gutters are not connected to sewage networks, and to ensure that water meters and household water facilities are protected from freezing.