Al-Baarih winds, between their weakness and intensity, affect many Arab Gulf countries and cause important changes in the weather. 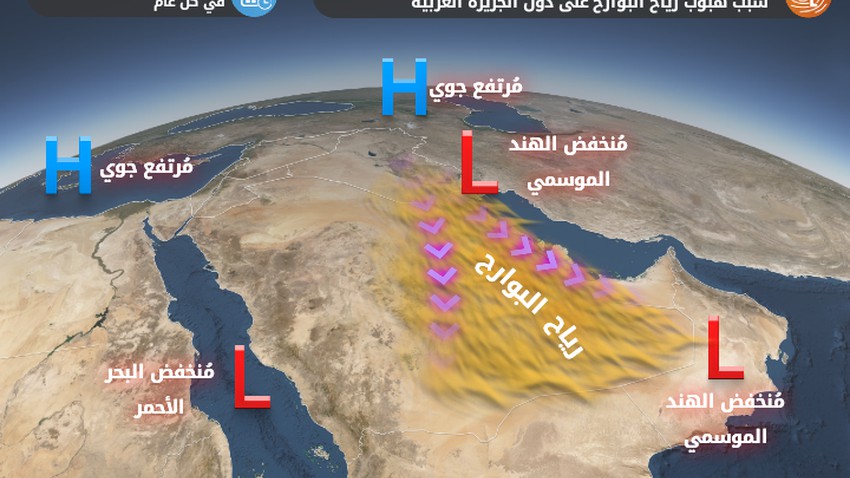 Arab Weather - In the period between May and July, mainly dry, hot and dusty northwest winds blow over many countries of the Arabian Gulf and are known locally as " Al-Bawareh Winds ". The intensity of the Al-Bawareh winds varies from year to year, and it may be severe at times. Significant changes in the weather, up to the disruption of some aspects of life in different regions.

How do winds arise? 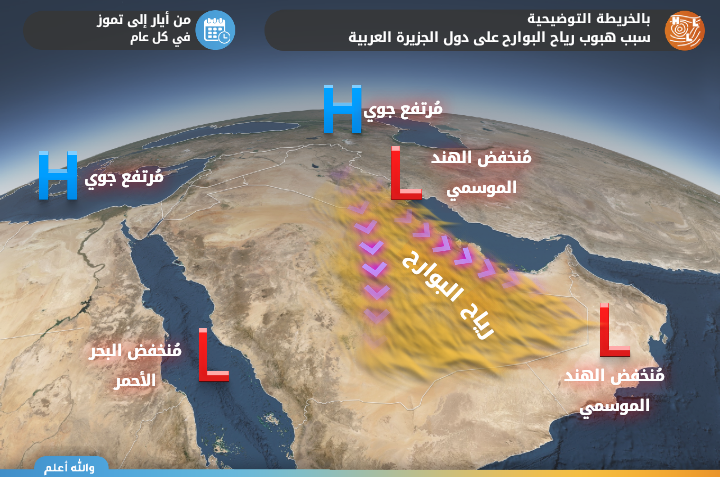 Al- Bawareh winds affect many Arab Gulf countries, some of them mainly and some secondarily, and the countries affected mainly in the Bawareh winds are Iraq, Kuwait, and eastern Saudi Arabia, extending to wider areas sometimes, including the capital, Riyadh.

What are the damages and negative effects resulting from the gusts of AlBawareh winds?

The influence of the Al-Bawareh winds results in many damages and has negative effects that are not limited to humans, and among the damages that may result from the Al-Bawareh winds are that they lead to the formation of dust waves and strong sandstorms and cause sand encroachment in strong cases, which leads to some countries having to stop vital activities In the country, such as the disruption of air traffic and marine navigation due to high sea waves and the lack of horizontal visibility, which has a negative impact on the economy of countries. Respiratory and eye patients are greatly affected during the gusty winds, and diseases such as allergies and asthma spread. 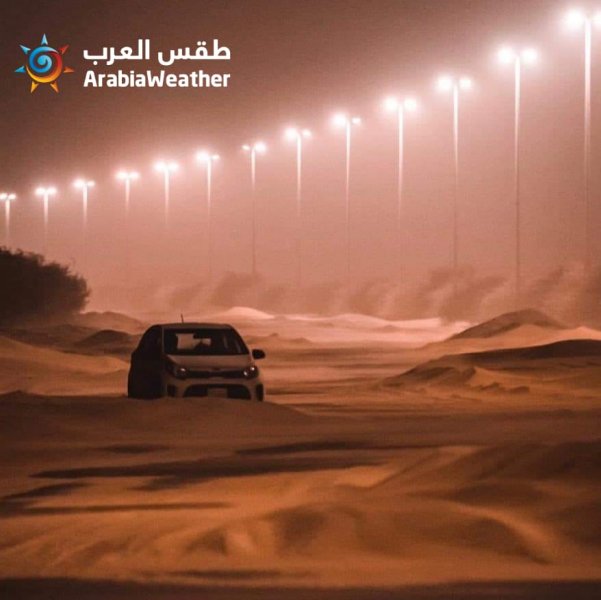 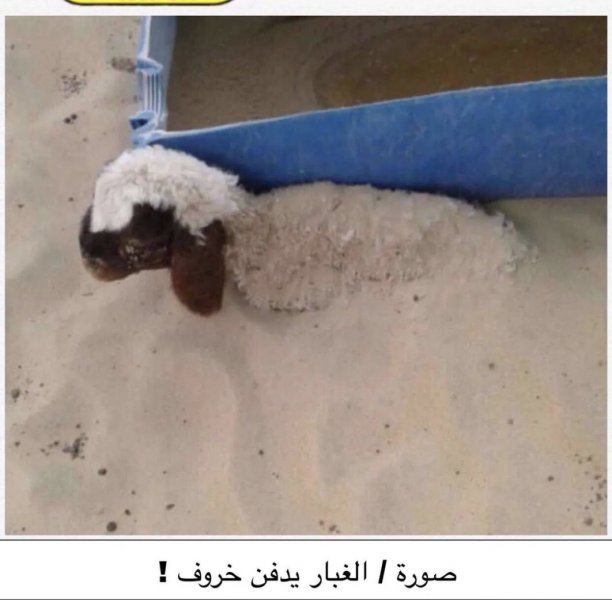 Is it possible to avoid the damages caused by the Al-Bawareh winds and reduce their effects?

Certainly, the damage caused by the blowing of the Al-Bawareh winds can be avoided by many methods, the most important of which is planting trees to reduce the intensity of the winds (making windbreaks), which will positively affect the wind speed and soil cohesion and thus reduce dust resulting from wind activity, for more on that .