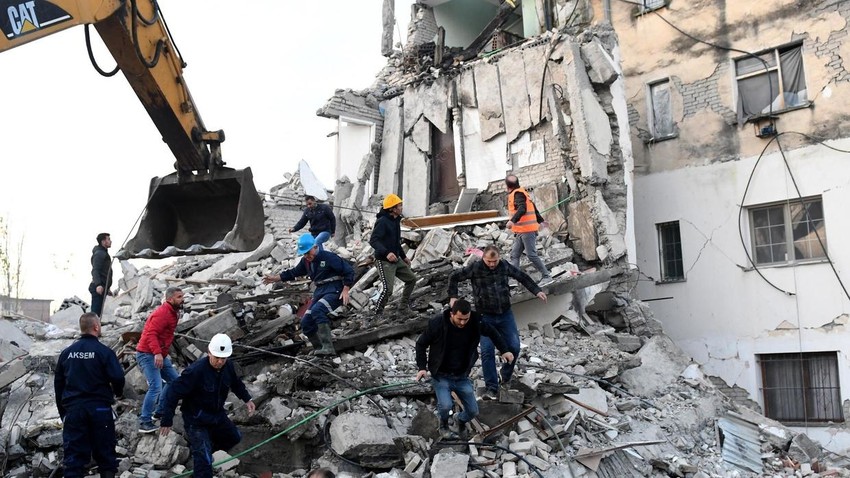 ArabiaWeather - The death toll in the earthquake of Albania to at least 25 people, after rescue teams found in Albania on the other three bodies Wednesday morning.

Authorities used drones, dogs and heavy machinery to search through the rubble left by the country's worst earthquake in decades on Tuesday.

The quake, with a magnitude of 6.4, was centered 30 km west of Tirana and felt by residents across the Balkans and Puglia region in southern Italy across Albania across the Adriatic.

Albania suffered at least 250 aftershocks, two of which had a magnitude of five.

Can the Sahara Desert be green again?