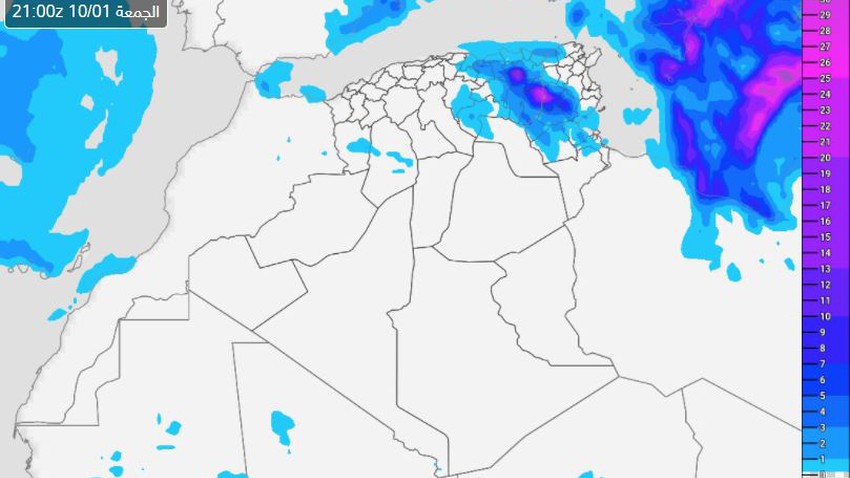 Arab Weather - The outputs of the internally numerical models in the Arab weather indicate an expected decline in the hot weather in the north as a result of the decline in the influence of the subtropical air altitude and the accompanying warm air mass, and the chances of rain return in the northeastern regions, God willing:

Chances of rain return in the northeastern regions

Gradual decrease in temperatures in the north

In the details, northern air currents rushing from the Mediterranean, gradually lowering temperatures in the northern region, while the weather remains hot to very hot in the central and southern regions, and the southeast winds are active in the desert areas and are dusty and dusty. 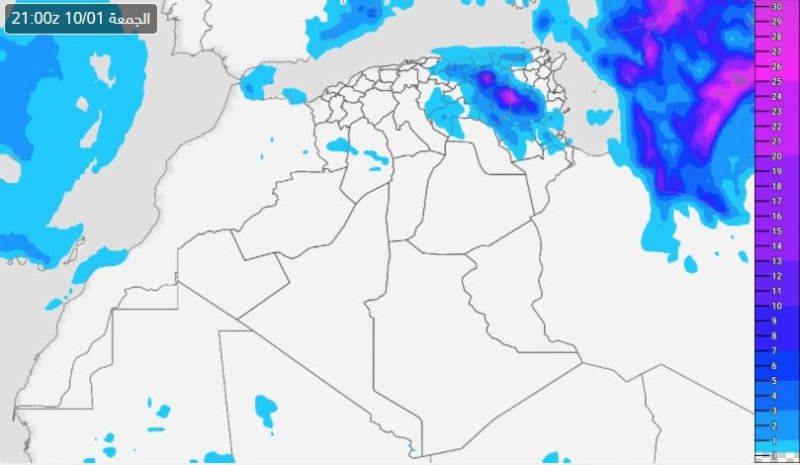 It is expected that by the end of this week, rain opportunities will return in the northeastern regions of the country, so that the rains will be light to medium intensity in general, and may be heavy in some narrow geographical areas, which may lead to the flow of valleys and the formation of torrents.