Algeria | A gradual decline in the chances of rain on Tuesday, with the weather remaining cold to very cold 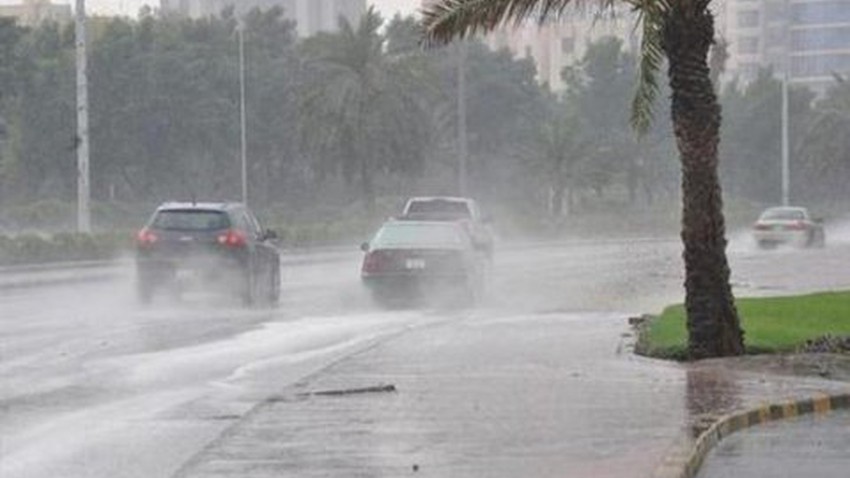 Arab Weather - Algeria is affected on Tuesday by the remnants of the cold air mass and the atmospheric depression in the form of blows of moist northern air currents, as chances of rain remain on Tuesday, especially in the north of the country, and the weather is very cold over the mountainous heights, and remarkably cold in the rest Regions, and the winds will be northwesterly, light to moderate in speed, and are active occasionally over some areas.

Algeria will be affected more during the hours of Tuesday / Wednesday night by the so-called Osorian air force, as the atmosphere stabilizes in all regions, but it is clearly very cold, with the formation of widespread frost and ice, God willing.

It is noteworthy that the Aouzourian air force will have an increased impact on Algeria during Wednesday and the rest of the week, as the weather is stable, but it is cold to very cold in general.

What is the difference between hot air masses and heat waves?