Algeria | A noticeable rise in temperatures and a decrease in the chances of rain from most areas, starting from Wednesday 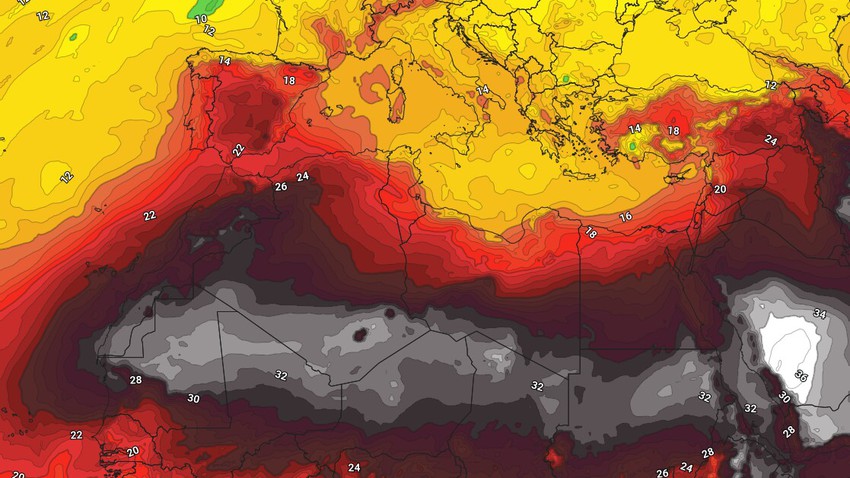 Weather of Arabia - The Republic of Algeria is increasingly affected by the hot weather in all cities and governorates of Algeria, following the construction of a strong air depression in all layers of the atmosphere in the northwest of the African continent, which will lead to a significant rise in temperatures as of Wednesday.

Hot weather in many areas on Wednesday

On Wednesday, the temperatures rise, so that they become higher than their averages for this time of the year, and the weather is relatively hot in the northern regions, while it is generally hot to very hot in various regions, and the winds are north to northeast, moderate in speed, active with hours. back; With strong gusts at times, it stirs dust and dust in many areas, especially desert areas. 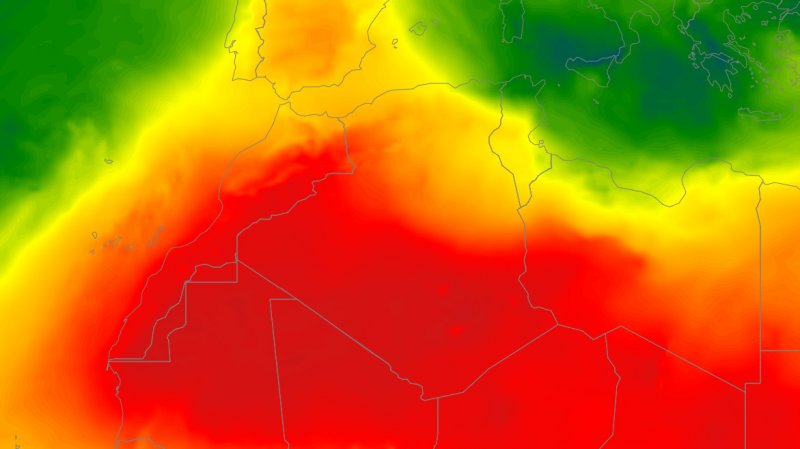 The chances of rain recede from most regions of Algeria, while scattered clouds appear at medium and high altitudes, interspersed with some cumulus clouds in the southern regions, so that thunderstorms of rain fall on random and geographically narrow areas,

The weather on Wednesday night in Algeria

It is expected, God willing, that the chances of rain will continue in the coming days, generally weakly, in limited and scattered parts of Algeria, in conjunction with the continued rise in temperatures, especially in the western parts of the Republic of Algeria.