Algeria and Tunisia | A new turbulence affects the region this weekend 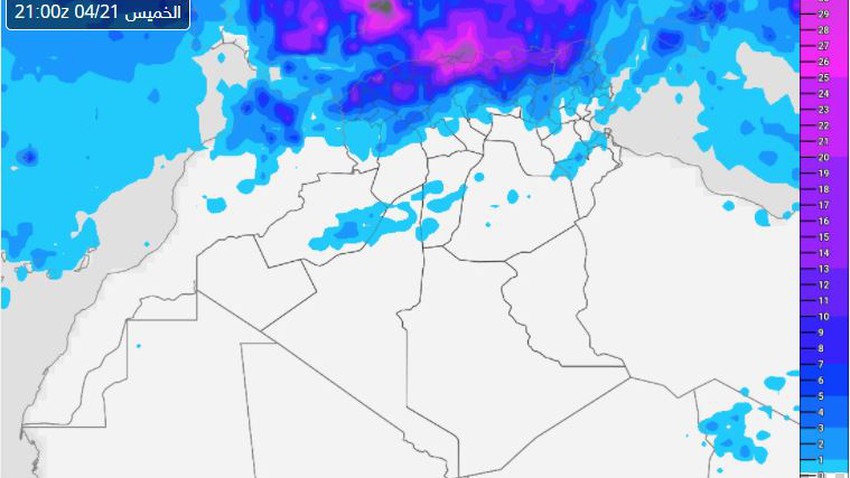 Weather forecasters at the Arab Weather Center said that a new moderately effective air turbulence will affect Algeria and Tunisia at the end of this week, God willing, accompanied by thunderstorms in many areas.

Areas covered by turbulence at the end of the week

Regarding the details, the weather maps, through the Badr system developed by Arab Weather , show expectations of a cold and humid air mass rushing in the various layers of the atmosphere towards the region, and a convergence between it and warm and humid air currents from tropical shows, which leads to the emergence of unstable weather conditions and a surface response. It is clearly and effectively hypothermic, and as is usual in turbulence, the distribution of rainfall is irregular and random in nature. 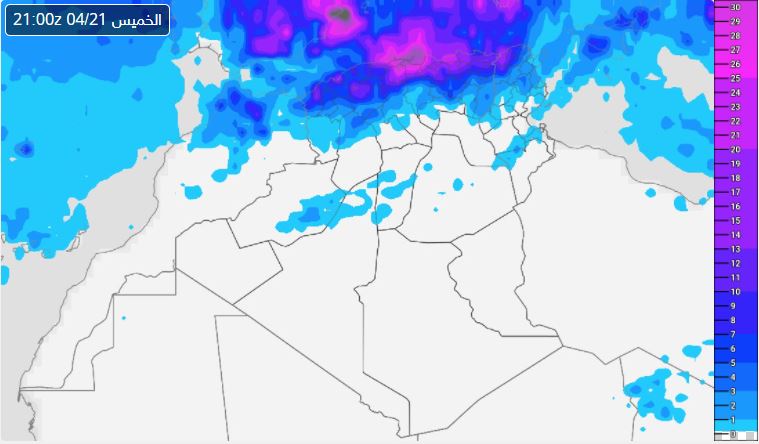 As for the areas covered by weather disturbances, according to the analyzes of the Arab Weather Center, weather disturbances are expected to include large parts of northern Algeria on Wednesday and Thursday, April 20 and 21, 2022. It is also accompanied by occasional hail showers, and lightning and thunder, God willing.

Arabia Weather recommends that during the weather, the need to: