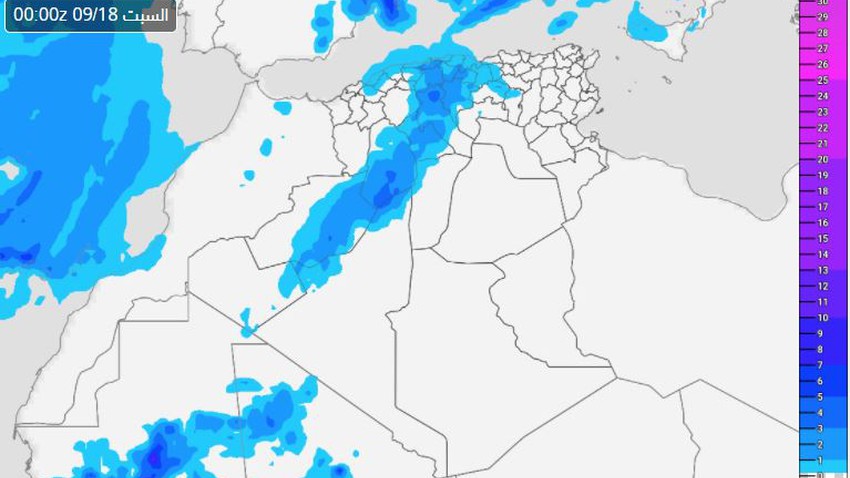 Arab Weather - The data of the numerical forecast models that are operating in the Arab weather indicate an expected intensification of the intensity and patchiness of cumulus clouds during the weekend over the northern interior regions of Algeria, and here are the details:

Rainy areas during the weekend

In the details, it is expected that the rain area will expand again on Friday, to include many areas in northern Algeria in addition to the western parts, and it is not excluded that some rain clouds will extend towards coastal areas, especially the central region. Which raises dust waves in some areas, and in light of this atmosphere, the chances of torrential rains and the rise of water levels on the roads increase. 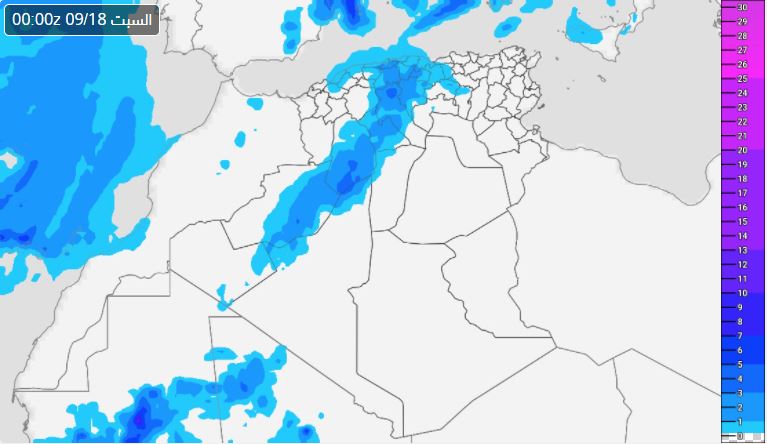