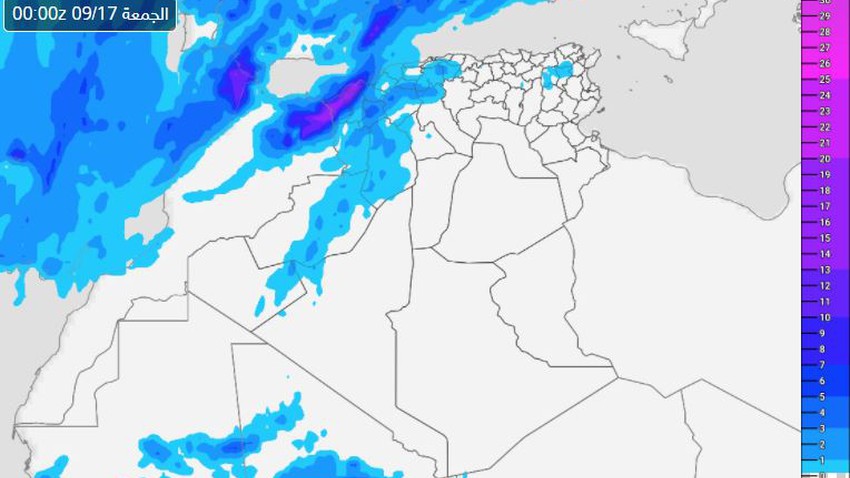 Arab Weather - The staff of weather forecasts in Arab weather expected that the interior parts of northwestern Algeria, God willing, will continue to be affected by unstable weather conditions on Thursday, after which cumulus clouds multiply to include some areas, and these are its details:

In the details, clouds multiply at different heights, God willing, on Thursday in the sky of the northwestern and western parts of Algeria, and the opportunity is gradually prepared for thunderstorms to fall from rain, which are local and random in nature in general, and the rains are light to medium intensity in most of them. Heavy rain in some narrow geographical areas, which may affect the flow of valleys and reefs. 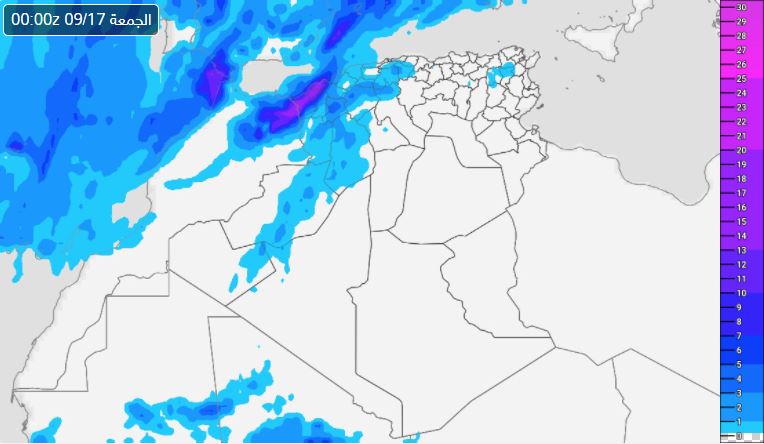