Algeria | Increasing weather fluctuations and thunderstorms in these areas on Tuesday 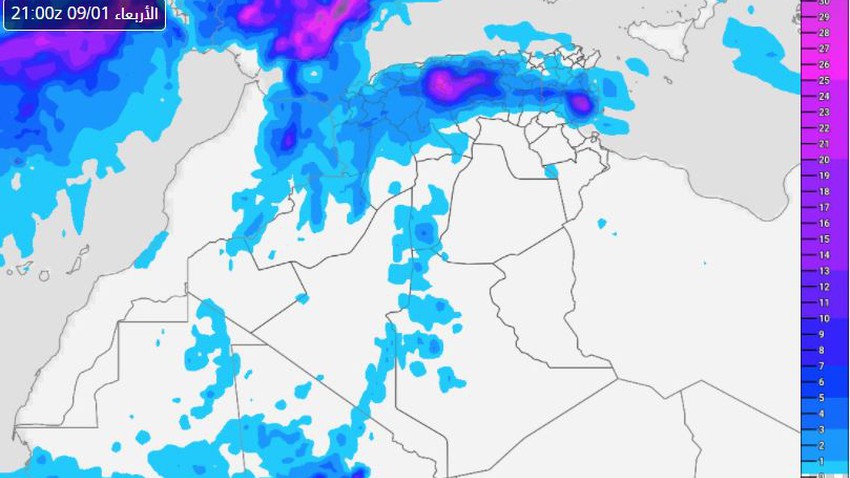 Arab Weather - The weather forecast staff in Arab weather expected a renewal and intensification of weather fluctuations in the northern regions of Algeria on Tuesday, as rains are expected to be more comprehensive and heavier, especially on the northern central highlands of Algeria, which may cause the flow of valleys and torrents, and the following are the details:

Rising temperatures in the northern regions

In the details, temperatures tend to rise in the northern regions on Tuesday, becoming higher than their normal rates, and hot weather prevails in the northern regions and very hot in the rest of the regions, and weather fluctuations begin in these areas as of Tuesday evening hours, as cumulus clouds are expected to multiply. Thunderstorms and rain fall to include large parts of the northern region, including the capital Algiers, with the intensity of rain concentrating on parts of northern Djelfa, Medea, Messila, Setif and the areas surrounding these areas. There is also an opportunity for scattered showers of rain in parts of central and southern Algeria, but with less intensity. 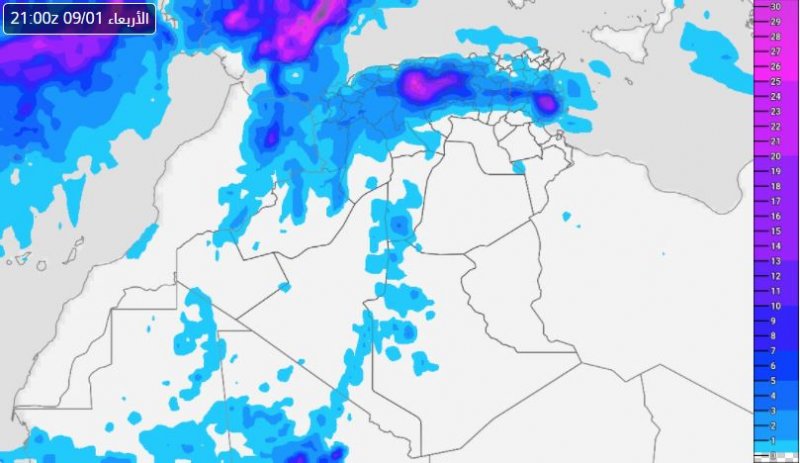