Algeria is burning | The number of victims of the fires has risen to 65 people, `may God have mercy on them`, most of them civilians 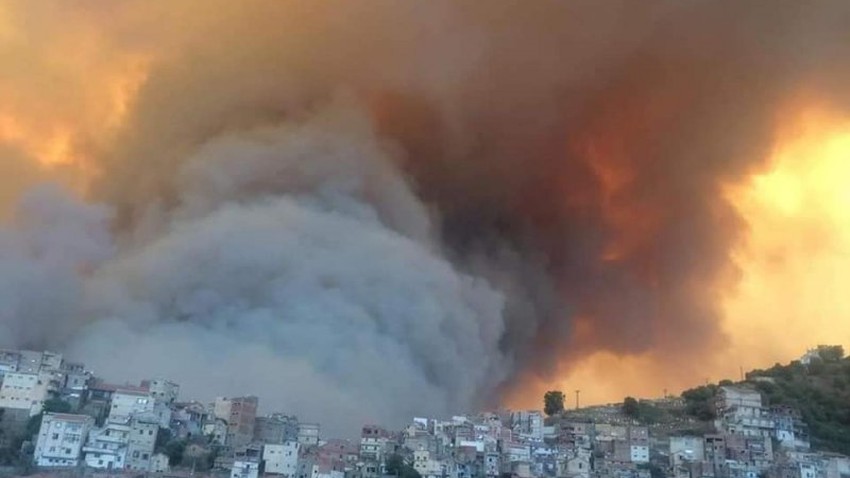 Weather of Arabia - Algeria is burning , a sad day for Algeria, with the continued rise in the number of victims of the devastating fires that swept the country during the past 24 hours and destroyed large areas of its forest, and spread to eat on its green and dry way, and even reached some major cities, burning their homes, shops and stores and disputes.

The death toll from the fires in Algeria has risen to 65, "may God have mercy on them"

In the details, the authorities in Algeria announced this afternoon, Wednesday, that the death toll from the forest fires has risen to 65 , including 28 soldiers and 37 civilians, most of them in the state of Tizi Ouzou, and the authorities also noted that 12 soldiers are in critical condition in hospital.

Algeria is burning | Painful scenes from the open battle of the Algerians with fire.. Oh God, cold and peace be upon Algeria, from here 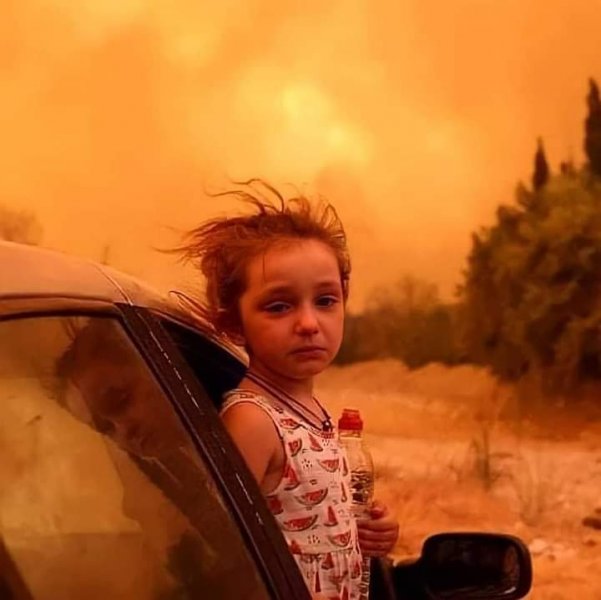 30 of them are in Tizi Ouzou governorate

According to the Director-General of Forests in Algeria, Ali Mahmoudi, the number of forest fires that were not extinguished until this morning, Wednesday, reached 86 out of a total of 103 fires that broke out since last Monday evening in 17 states. 30 large fires that have not yet been extinguished. 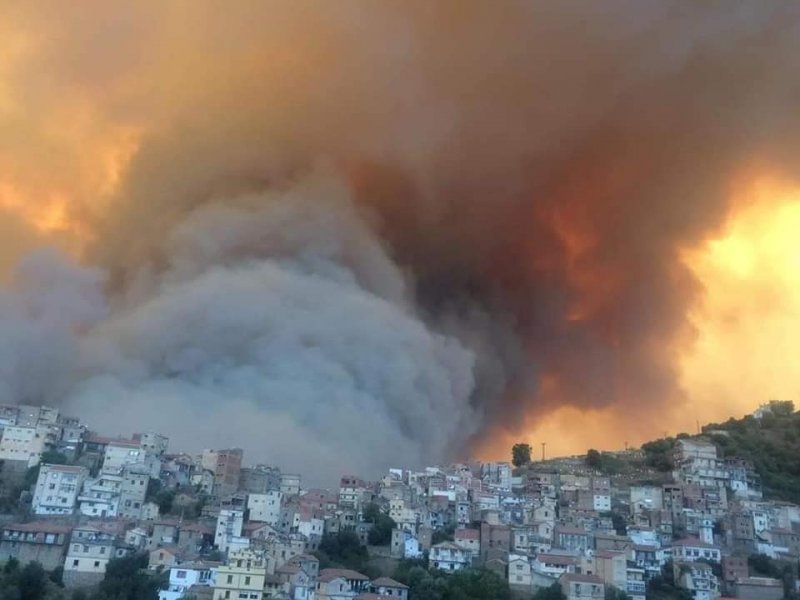 Declaration of mourning for 3 days

Temporary freezing of all governmental and local activities

And a tweet on the account of the Algerian presidency stated: "Following the martyrdom of a number of civilian and military citizens, as a result of the fires that swept some states of the country, the President of the Republic, Mr. Abdelmadjid Tebboune, decided to declare a three-day national mourning, starting from Thursday 12 August 2021, with a temporary freeze. For all governmental and local activities except for solidarity ones.