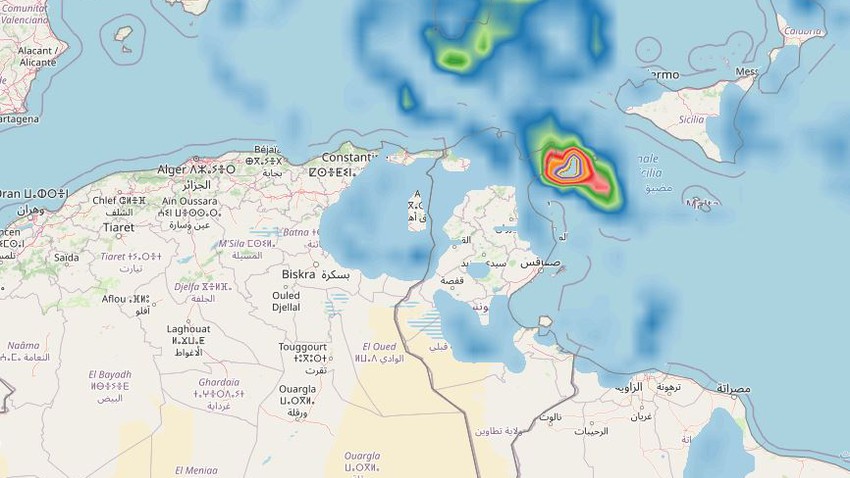 Weather of Arabia - It is expected that the chances of rain resulting from the rush of a cold air mass from the west of the European continent will continue randomly and scattered over some northeastern states of Algeria on Sunday and Monday, and the following are the details:

In the details, after a rainy night with distinction over large parts of northern Algeria, rain is expected to concentrate on Sunday and Monday, God willing, on the northeastern states, especially the coastal ones, so that the opportunity remains for the formation of some cumulus thunderstorms locally and on a small scale from northeastern Algeria. 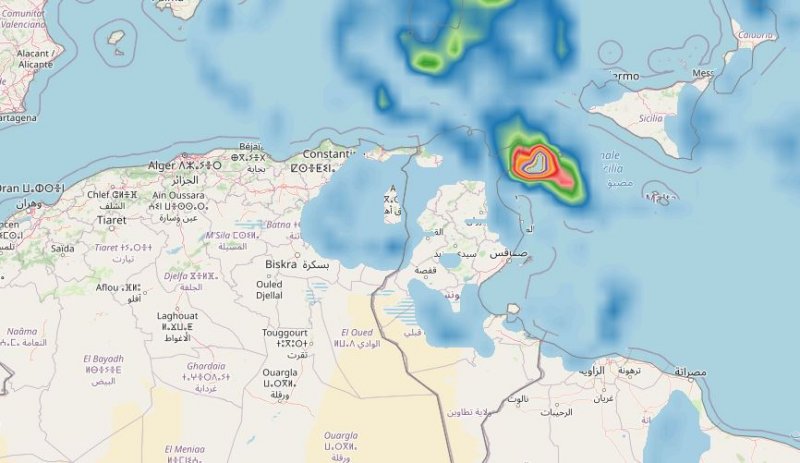 The rains are of varying intensity, they may be heavy at times and in some geographical areas, which may lead to the flow of valleys and the rise in the water level in the roads, as well as cumulus clouds accompanied by lightning, thunder and showers of hail sometimes.