Algeria | Temporary decline in the impact of the hot air mass on the Republic Thursday, and a new heat wave is expected 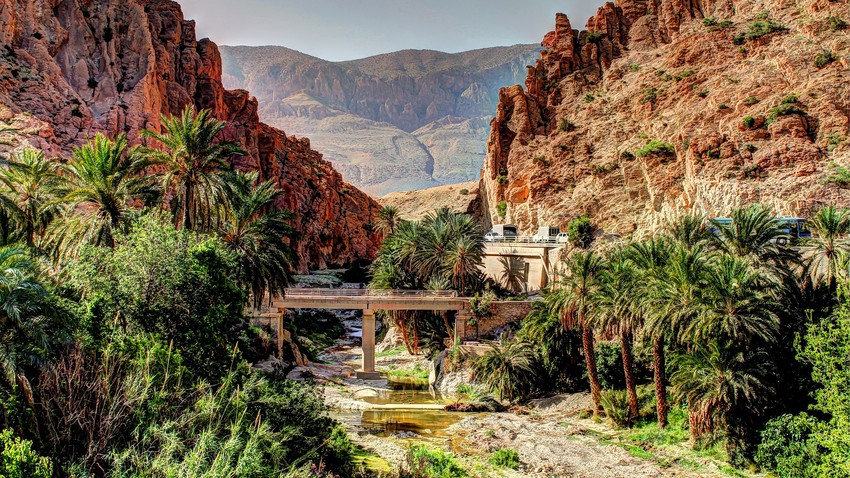 Arab weather - The effect of the very hot air mass is expected to decline temporarily on Thursday and Friday, so that temperatures drop significantly in some areas, especially the northern ones, but as of Saturday, the upper atmospheric high latent over Algerian lands will gradually intensify, as a result of which the temperatures rise again to reach High levels and hot and exhausting weather prevails in most areas.

The effect of the hot mass decreased on Thursday and Friday

According to the latest numerical models output simulation, to the prospective decline in temperatures, especially the northern parts and in spite of the generally Republic remain under the hot mass effect, and the weather turns to become a summer relatively warm over the high mountains, while the weather generally hot stays in the rest of the regions, show With the afternoon and evening hours, some medium clouds, with a low probability that some local showers of rain will fall in a limited range of the northern region, and in conjunction with that, the east and southeast winds are active in the central and southern regions and they are exciting dust waves in those regions.

During the night hours, a remarkably warm atmosphere prevails in most of the central and southern regions, while it is generally mild in the northern regions, including the coastal ones.

In light of this, the Arab Weather warns of low horizontal visibility, especially on desert external roads, due to dust and dust stirred up.

A new heat wave from Saturday