Algeria: The Azorean high altitude once again dominates the country's atmosphere this week 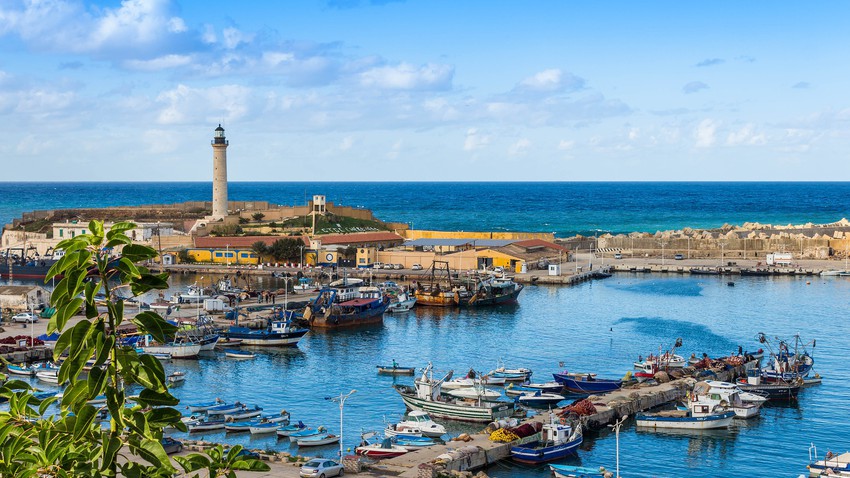 Weather of Arabia - The computerized models indicate expectations for a renewed control of the Azorean air altitude over the country's atmosphere throughout the current week, so that stable weather will prevail in most areas with an increase in temperatures, God willing.

In the details, it is expected that the Azorean air rise will gradually extend over the airspace of Algeria to continue its effects throughout the current week, so that the atmosphere will stabilize in most areas with the opportunity to remain in the presence of some rain precipitation in generally narrow geographical ranges, especially in the eastern regions, and this results in a rush of air masses. Cold towards the eastern and central Mediterranean.

It is expected that temperatures will rise in the coming days, with the weather remaining cold in most areas, while returning to decrease again from Tuesday/Wednesday night, turning the weather into very cold during the night hours and early morning, especially in the eastern highlands, with a chance of frost formation, God willing.

Winds will be northeast, active, with speeds in most of the northern regions. They are additionally active on Monday, as they are accompanied by strong gusts, sometimes exceeding the 80 km/h barrier in some areas, raising dust and dust and increasing the feeling of cold weather, provided that the wind speed decreases completely during the end of the week.