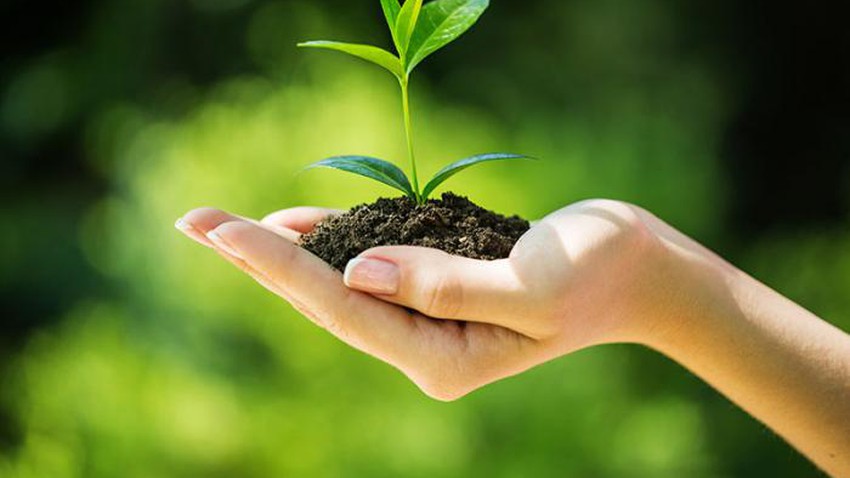 Weather of Arabia - Weather and climate researcher, Abdulaziz Al-Hussaini, said that afforestation has many benefits that are directly reflected on nature and climate, coinciding with the launch of the Crown Prince to start the first phase of planting 450 million trees in the Kingdom.

Al-Hussaini summarized the benefits of afforestation in 6 main points:

Al-Hussaini added that the Crown Prince launched the first edition of the annual forum of the Green Saudi Initiative in Riyadh, which is concerned with launching new environmental initiatives for the Kingdom, and following up on the impact of the previously announced initiatives, in order to achieve the goals of the Green Saudi Initiative, saying, “The Kingdom strives to protect the land and nature.” .