Al-Hussaini | Heavy rain, eating pomegranate, and farewell to pearls with the entry of `Tali' Al-Zebra`! 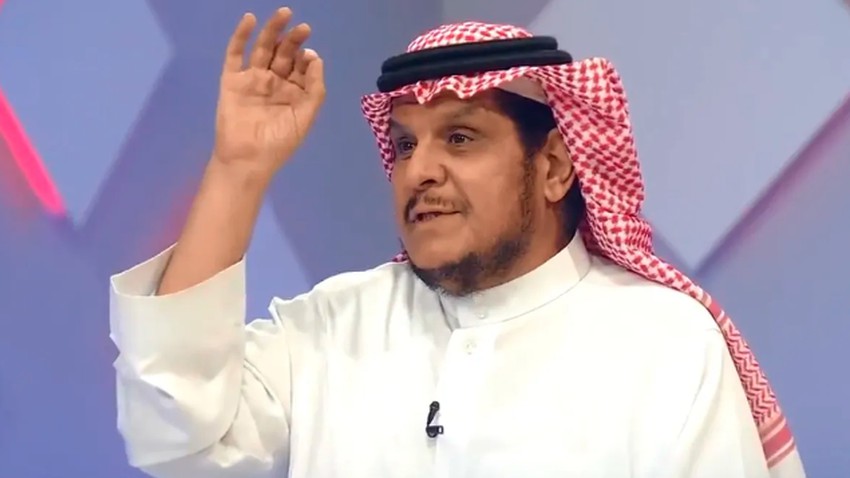 Arab Weather - Sinan Khalaf - Weather researcher, member of the Climatic Nomenclature Committee Abdulaziz Al-Hussaini, said that tomorrow, Tuesday, is the beginning of the horoscope of Al-Zabrah; The third star from Suhail and the second star from the fall, indicating that its days are 13 days, and at the beginning of the Zubrah season, the autumn season is astronomical in the northern half of the earth, which lasts for three months with the sun apparently perpendicular coming from the north of the sky, heading south on the equator.

Al-Hussaini explained, through his account on “Twitter”, that one of its characteristics - Al-Zabrah View - is that the night cools, and the weather softens at the beginning of the day, while the weather remains relatively hot in the middle, noting that in Al-Zebra, night and day are equal, and the star of Suhail is seen by sight, and it continues. It is sap of palm, and its stems are abundant, and eating pomegranate is good in it, and the planting of palms and vegetable cultivation continues, and there is the migration of gambling and the rain in most of it is abundant if God ordains rain in it.

He added: "In it, it is advised to water a lot of crops, especially palm trees, in preparation for the next fruit, during which it is advised not to sleep under the sky, and it is advised to reduce the coldness index in the air conditioner at night for fear of colds. Western and Southern."