Al-Tarifi via Roya Channel: The polar winds will deepen tonight and tomorrow, Tuesday 15-3-2022 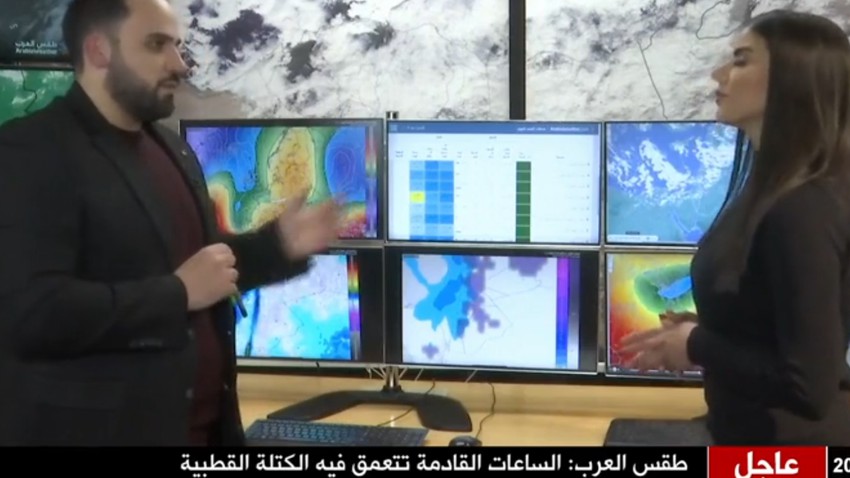 Arab weather - Tonight, colder polar air is leaking towards the Kingdom at the forefront of which a cold polar air mass deepens over the region, very cold weather in most areas, with frost forming and freezing in large areas of the country. And a chance of snow showers in some areas, especially over the southern heights, in the late hours of the night.

Tomorrow during the day, the weather will be very cold in most areas, with a gradual multiplication of clouds at different heights, and the opportunity is prepared with the passage of time for showers of rain and hail, God willing, in several areas of the Kingdom. God above the mountainous heights, which includes parts of the major cities, may be accumulated in some neighborhoods.

More with my colleague Osama Al-Tarifi via Roya channel