Al-Turaifi explains the latest updates about the depression expected on Friday, which is classified as a second degree 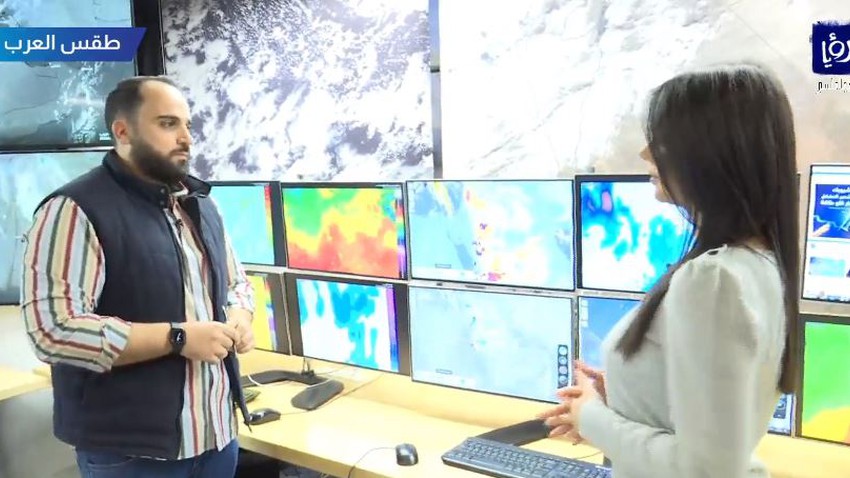 Weather of Arabia - An air depression classified in the second degree is expected to begin its effects on the Kingdom on Friday and be associated with a cold air mass, God willing, as it is expected on Friday that cold and cloudy weather will prevail with rain gradually in parts of the north and center of the Kingdom and some southern highlands, associated with Active winds stir up dust and dirt in the Badia and desert areas

It is expected that the Kingdom will remain under the influence of the depression on Saturday and the cold air mass associated with wet currents coming across the Mediterranean, as the weather will pass cold and often cloudy, with an opportunity for showers of rain in parts of the north and center of the Kingdom.