Alzaaq | If you are residents of these areas, prepare the heaters 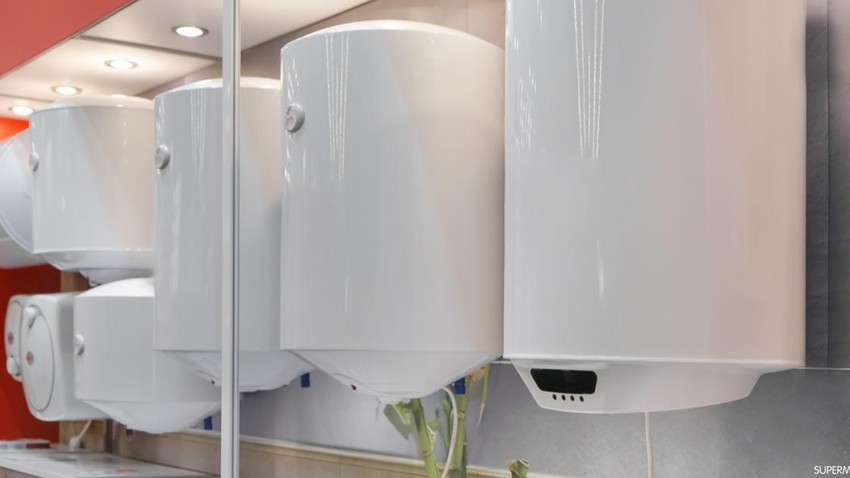 Arab Weather - Meteorologist Dr. Khaled Al-Zaqaq revealed the date of the entry of severe cold, and he said during a video he posted on his Twitter account, that moderate weather is related to the equality of night and day, and if the day is long, the heat increases, and if the night is long, the coldness increases, and that the poles are frozen because the night They last up to six months.

He continued, that during these days the night begins to overcome the day in length, and the night continues to gnaw the day for approximately 90 days, and at that time the night becomes long and the day short, and the public say, “there is no cold except the coldness of leaving,” meaning that the severe cold that enters the person’s bed, is not It only comes after the sun sets from the south to the north.

The video was accompanied by a comment: O people of the North, Tarif, Arar, Rafha, Tabuk, Al-Jawf, Hail, "turn on the heaters."