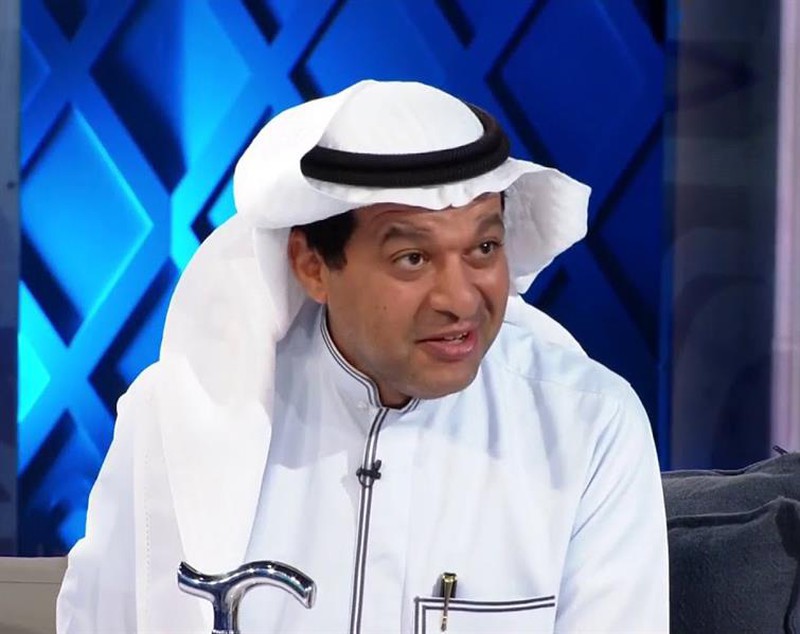 Weather of Arabia - meteorologist Dr. Khaled Al-Zaaq said; There are 4 days left and we enter the square of winter, and on Saturday is its first day and the beginning of it is a marking, as the first of it is very moderate and its rains grow what the marking grows, and the sign of its entry is that the water stops flowing into the branches of the trees.

He continued, that plants, rodents, insects and reptiles have a keen sense of climate; Therefore, the public depends on it to know the future atmosphere.

And he remembered the squawking; The so-called "year of darkness", which occurred 70 years ago at noon on the twenty-ninth of Jumada al-Awwal 1371 AH, when the world was darkened due to a complete eclipse that was seen over Medina, Najd, Kuwait and Iraq, and people noticed at the time that the birds came to their nests and the dogs barked before the phenomenon. in minutes.

And he continued, there are 4 days left and the square of winter enters, so next Saturday is its first day, and the first of it is a marking in terms of atmosphere and influence.

4 days left and the winter square enters:
Next Saturday is the first day of the festival, and its first is marked in terms of atmosphere and influence
The first is very moderate and its rains grow as much as the mark
The sign of its entry is that the water has stopped flowing through the trees
pic.twitter.com/BT6apOd1So