Alzaaq | The zero season knocks on the doors in mid-September, and the bodies yellow in it due to the large number of seasonal diseases 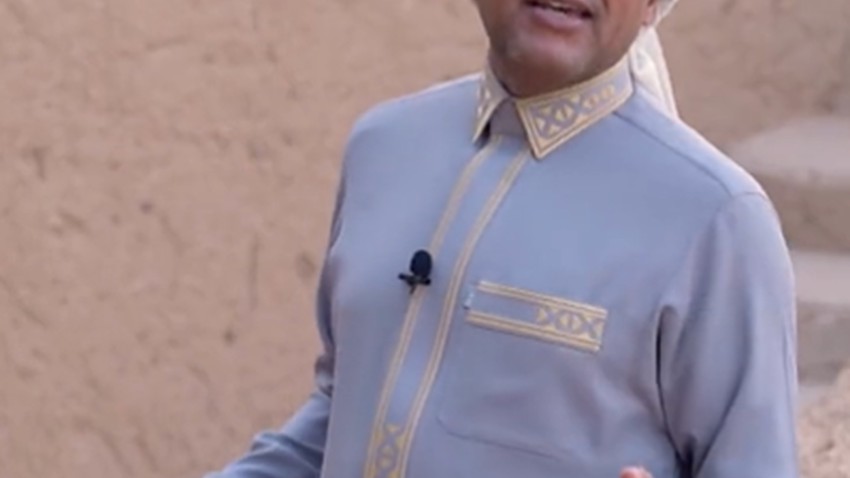 Weather of Arabia - Meteorologist Dr. Khaled Al-Zaqaq said: The month of September is the ninth month of the Gregorian year, and one of the four months that consist of 30 days, which are April, June, September and November.

Al-Zaqaq added that the word September is taken from the Latin word “Septem,” which means the seventh month of the Roman year. Pointing out that it is called the Gregorian calendar, and it is called September in Iraq and the Levant, which is the last month of summer.

today :
The beginning of the first months of autumn called September:

in the first
He sees Suhail in the eyes

And in the middle:
The zero season is the season of seasonal diseases due to weather fluctuations

And at the end:
Start withdrawing the tag by accessing us
pic.twitter.com/f4jT0Tbp5Q

And he confirmed in a video on his Twitter account that the month of September is in its beginning, in which Sohail is visible with eyes, and in the middle of it is a yellowish season, so called because the bodies yellow from many diseases, and at the end of it there is a lot of moisture and rainy clouds pass through.