Alzaaq | Today is the longest day of the year and the shortest at night, and astronomically, summer has begun 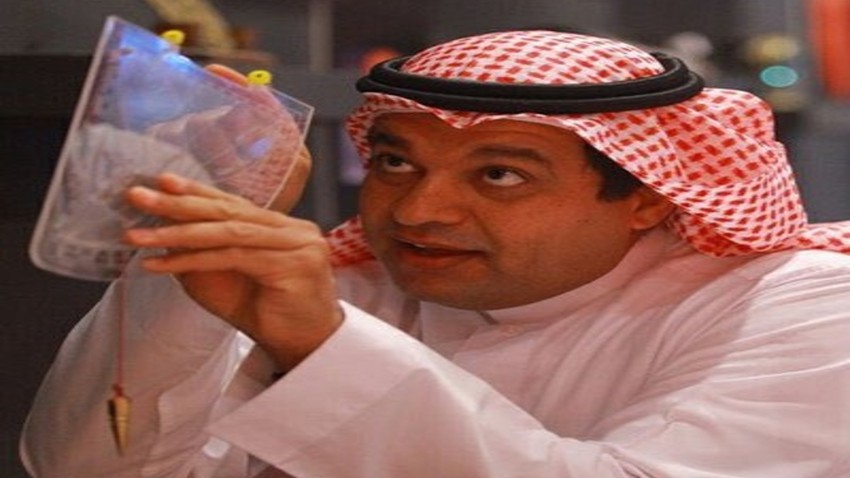 today :
The earliest sunrise and maximum sunset, and the longest day
And the shortest night of the year
Three months left, and the sun sets on the North Pole
The day is there for six months
pic.twitter.com/x9dCBmzXmc

Al-Zaqaq explained, in a video on his Twitter account, that the sun passes through the equator twice a year. leveling.

He said: There is no heat until after leaving, expressing the true beginning of summer today, indicating that today is the earliest sunrise and maximum sunset, and it is the longest day and shortest night in the year, and three months remain, and the sun sets on the North Pole, and the day there is six months.