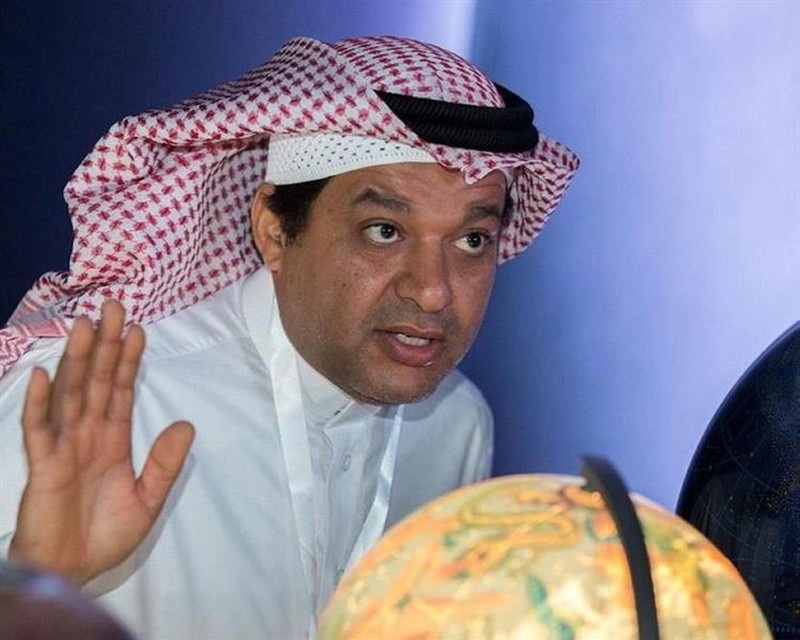 Weather of Arabia - Astronomy and meteorology expert Dr. Khaled Al-Zaqaq confirmed that we are on the threshold of the forty season, which is one of the most famous winter seasons and lasts 40 days. That is why it was called the Arbaeen, and it consists of three stars.

“Al-Zaaq” said in a video he posted on his personal account: “The actual winter has entered the northern regions, and after two weeks (16 days) it has actually entered most of the regions.

He added, “The atmosphere of the Arbaeen season is moderate, and in terms of impact, if it rains during the 20 days, it will sprout what the mark grows,” pointing out that the beginning of the Arbaeen is a mild cold, and its middle is the longest night of the year.

Today is Friday :
The last marking and tomorrow, Saturday, the first square.
The first is moderate, and with the entry of the second star (after two weeks), the actual cold begins in all regions
And the desert of the island:
They consider the beginning of the square with the onset of cold
And Badia Al-Sham:
They consider its beginning with the severity of the cold
pic.twitter.com/Pl7HvLYEMA