`Al-Zaqqaq` explains the change in weather features in some Arab countries with the start of the Tawiba season today, Thursday 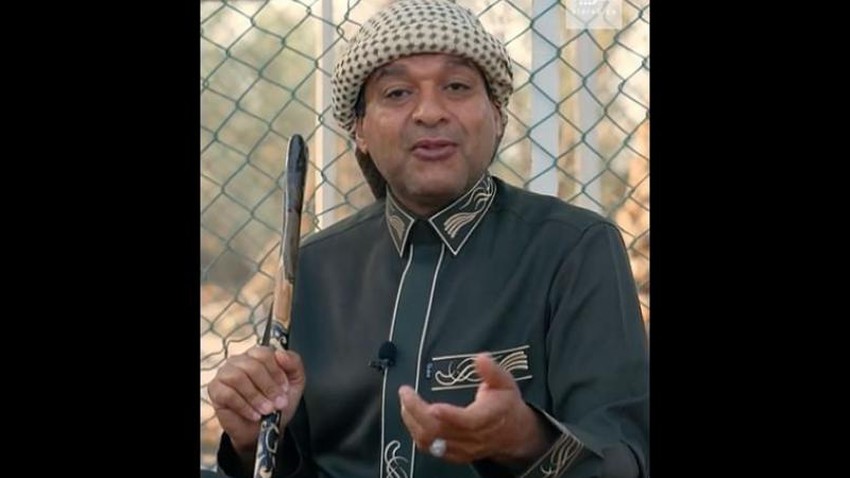 Weather of Arabia - Weather expert, Dr. Khaled Al-Zaqaq, said that the intensity of the heat is calculated by the public in three seasons, and today Thursday is the first season of the season, during which the square of the heat is halfway.

Severity of vomiting:
The general counts it in three seasons:
1- The square of the heat
40 days
2 - hot flashes
26 days
3- Hot coals
26 days
And on #Thursday , the first season of Al-Tawba'a, during which the square of the heat is in the middle pic.twitter.com/2qykjqunnG

You may also be interested in: Learn about the fall of Salalah..the autumn season in the height of summer