American warnings of the dangers of the 5G network to aircraft safety... and airlines suspending flights to America because of it 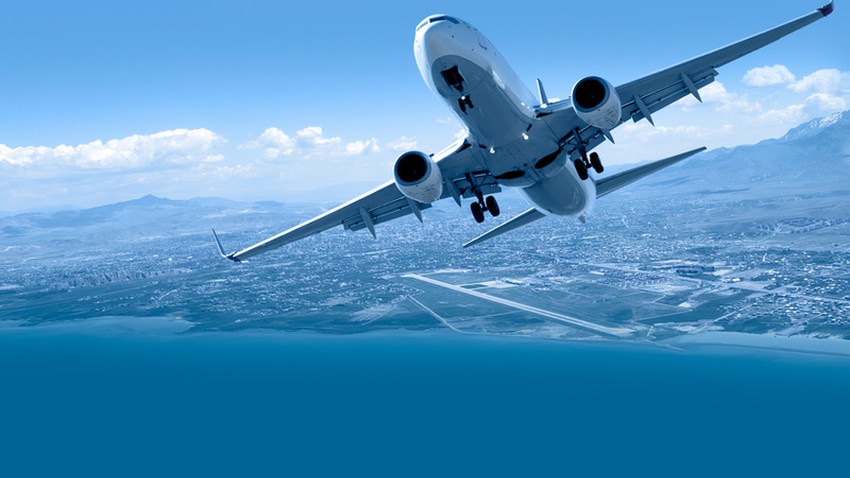 Weather of Arabia - Airlines in the Emirates, India and Japan, on Wednesday (January 19), temporarily canceled their flights to American destinations, due to the operation of the fifth generation (5G) communication networks in some airports.

Emirates Airlines said in a notice on its website that the decision came due to operational concerns related to the planned operation of 5G mobile services in the United States.

The heads of major American airlines also warned of catastrophic disruptions in the transportation and shipping sectors in the event of operating the fifth generation networks without setting controls for transmitting stations located near airports.

And the airlines demanded that the fifth generation networks be removed more than 3 kilometers from the runways of the airports, indicating that they prefer to wait before launching these networks until the necessary updates and changes are made to the flight equipment.

The reason for these fears of 5G network on aviation

The 5G network is the fifth generation of mobile technology, and like “4G” before it is a technology that connects phones and tablets to access the phone network and the Internet via radio waves.

The concern of airlines is that the frequencies within which the fifth generation network will spread are close to those used by altimeters that measure the distance the plane travels above the ground, facilitating automated landings and helping to monitor dangerous wind currents.

The US Federal Aviation Administration (FAA) has expressed concerns that 5G networks will interfere with some aircraft's radar altimeters, which are necessary for low-visibility landings and low-flying helicopters.

However, the FCC has permitted deployment of these networks, including near airports.

And the Federal Aviation Administration confirmed last Sunday that it had given its approval to operate some transmitting stations within areas where the fifth generation will be deployed, so that “up to 48 of the airports most affected by frequency interference out of 88 were secured.”

It is noteworthy that the companies "Verizon" (Verizon) and "AT&T" (AT&T), which started operating 5G services in America, said that the 5G service has been operated in 40 countries without problems for the aviation sector.

The two companies had postponed the launch of the new "fifth generation C-Band" service twice due to warnings from airlines and aircraft manufacturers who were concerned that the new communications system would interfere with devices used by aircraft to measure altimeters.