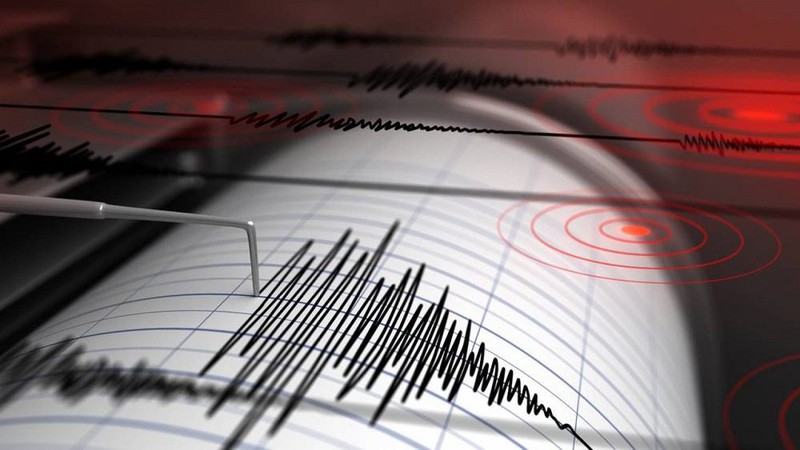 Weather of Arabia - An earthquake measuring 4.0 on the Richter scale struck near Algiers, this morning, according to the European-Mediterranean Seismological Center (EMSC), which is considered one of the main international agencies that monitor seismic activity around the world. According to the Center for Research in Astronomy, Astrophysics and Geophysics, the earthquake occurred on the morning of Wednesday, December 7, 2022, at 9:18 am local time, and the source determined the epicenter to be 10 km south-east of Hammam Melouane in the state of Blida.

Based on the initial seismic data, the earthquake should not have caused any major damage, but it may have been felt by many people as a slight shaking near the epicenter, in Sur Al-Ghizlan, 27 km from the epicenter, and Ain Bism (29500). Nesma) 27 km away.

Other towns or cities close to the epicenter where the quake can be felt as very weak shaking include Baraouaghi at 44 km from the epicenter, Palestro at 45 km, Lerbaa at 47 km, Sidi Aissa at 48 km, Boujara 48 km away, Medea 59 km away, Boumerdes 64 km away, and Algiers 66 km away.

The civil protection interests confirmed in a statement that no human or material losses had been recorded so far as a result of the earthquake, as the civil protection units sent foot teams and ambulances to carry out a field inspection, indicating that "until now, no human or material losses have been recorded." And that “the inspection process is still ongoing.”

The General Directorate of Civil Protection called on citizens to "be careful and avoid a state of panic and panic."