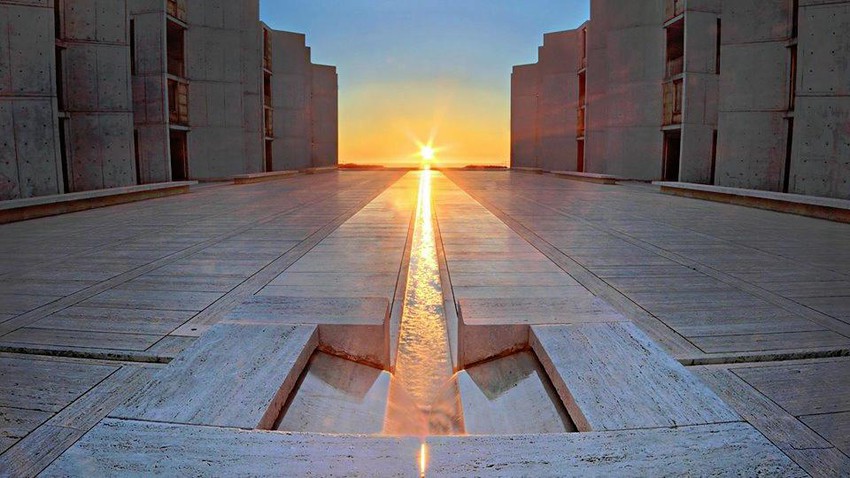 Weather of Arabia - The world will witness an important astronomical event on Wednesday, September 22, 2021 at 11:20 pm Mecca time, as the earth's axis does not tilt relative to the sun for the second day this year (the first time was in the month of March). 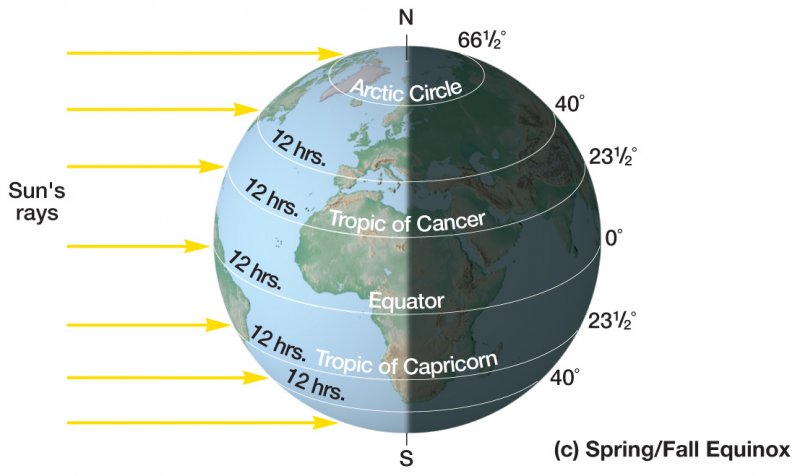 This day marks the official start and first day of autumn in the Northern Hemisphere - the Autumn Equinox.

And the first day of spring in the Southern Hemisphere - the "Spring Equinox".

What is the autumnal equinox?

Because of the Earth’s rotation around the Sun during the year, and the tilt of the Earth’s axis during its rotation around the Sun at an angle of approximately 23.5 degrees, the apparent path of the Sun changes towards the north and south throughout the year, i.e. between the Tropic of Cancer and the Tropic of Capricorn, passing through the Equator. On the day of the autumnal equinox, the sun reaches its southward journey just above the equator and its rays perpendicular to it.

(Earth's rotation around the Sun and its axis tilted at an angle of about 23.5 degrees)

Does the autumnal equinox occur every year on the same day?

The day when night equals day

The equinox is the day on which the northern and southern hemispheres receive the same amount of sunlight, so the length of the day and night is equal in all regions on Earth.

Since the sun is in the middle of the sky today, you will notice that your shadow at noon is the shortest of the year.