An invitation to visit the ancient city of Karak.. and the most beautiful tourist areas in it 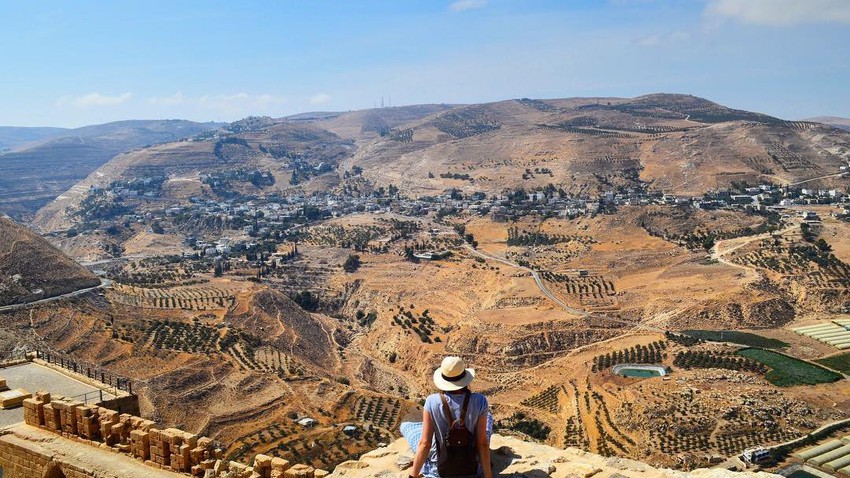 Weather of Arabia - The city of Karak is located south of the capital Amman, about 120 km away from it. The city consists of high mountain ranges that overlook the Dead Sea and the Southern Jordan Valley. Karak is considered one of the oldest and oldest Jordanian cities.

The history of the city of Karak

Karak is distinguished by its strategic location, its mountainous nature and its unique valleys, and it is called the jewel of the desert.

The city of Karak was known as "Qir Moab", as it played an important role during the reign of the King of Moab (King Mesha), and many ancient kingdoms of the Moabites, Assyrians, Nabataeans, Greece and Romans succeeded.

The Crusaders settled it and built a fortress in it on the remains of a temple to the god Kamush at the Moabites in the twelfth century AD until Salah al-Din al-Ayyubi opened it after the Battle of Hattin, due to its importance in controlling the trade caravan routes and to secure the pilgrims’ route and the trade route between the Hijaz, the Levant and Egypt. , the city flourished in the Ayyubid state.

The most important tourist places in Karak

Karak includes many important historical and tourist attractions that are visited by tourists from all over Jordan.

In addition to its unique nature and mountainous terrain, the most important tourist places in Karak are: