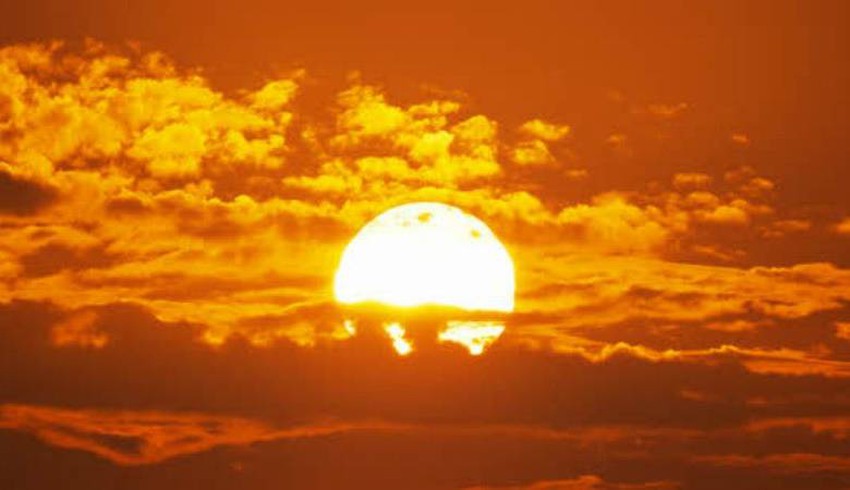 Weather of Arabia - Today, Tuesday, June 9, 2020, Arab cities recorded the highest temperatures that are considered the highest in the world, and most of them are from the State of Kuwait, according to international weather monitoring stations.

Kuwait's first international airport came globally in temperatures today, recording 48.5 degrees, followed by second in the city of Al-Hasakah in Syria, with a temperature of 48 degrees, then Kuwait's Dusty City, which recorded 47.8 degrees.

Also, the city of Jahra in Kuwait came in fifth place with a temperature of 47 degrees, and the city of Al-Sulaibiya in Kuwait also ranked eighth, recording 46.9 ° C.

With Basra International Airport in Iraq came in ninth place with a temperature of 46.8 degrees Celsius, and Al-Warfa Al-Khamis tenth, where it recorded 46.6 degrees.

On Eid al-Adha .. Tips for eating meat for patients with blood pressure

The `minimum heat` in Iraqi cities during the past nights ... was registered as the greatest in Jordanian cities

Learn the best juice that quenches your thirst in hot weather

Tips for a healthy grill on Eid al-Adha