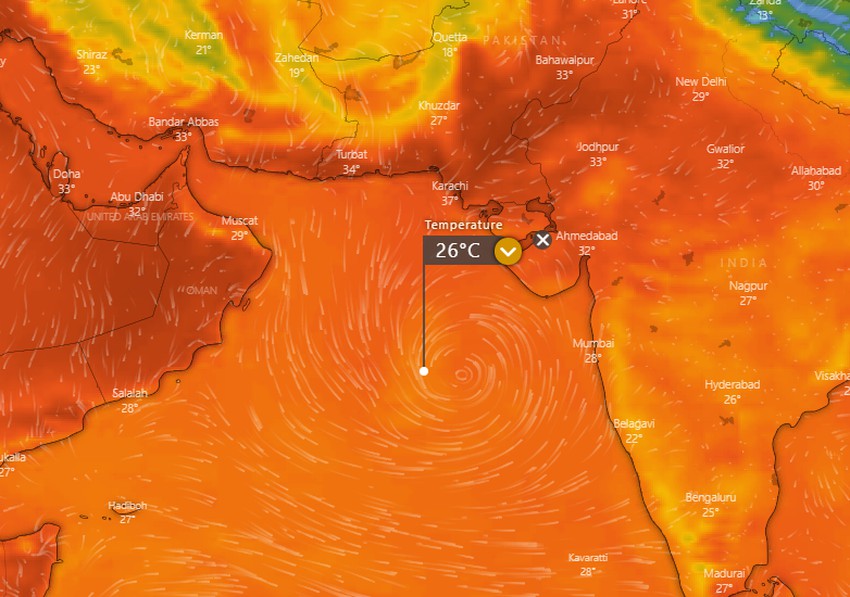 Arab Weather - Sinan Khalaf - The forecast team at the Arab Weather Regional Center confirmed that the current tropical turmoil in the Arabian Sea faces many weather factors that are considered fatal to it and significantly limit its development.

Urgent | A huge fire broke out in Tanuma Forest .. Watch the video

Benefits of green foods in the fall

Saudi Arabia | The effect of the morning winds increased on the western part of the Kingdom on Thursday and Friday, and dust is possible