Arab Sea | The evolution of the tropical condition into a `deep` tropical depression, the likely paths 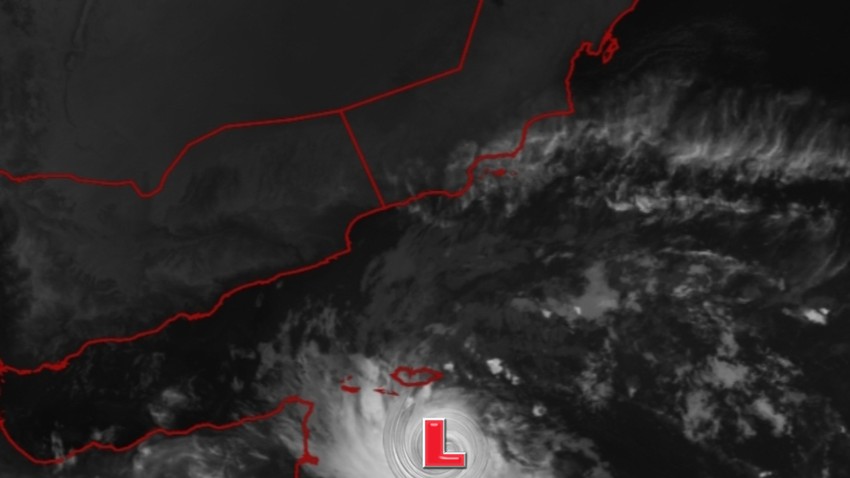 Arab Weather - The latest output of the operating satellite imagery indicates the evolution of the tropical condition in the Arabian Sea to a deep tropical depression, according to the wind speed, which reached 33 knots / 61 km, and according to the outputs of numerical models, the tropical depression is expected to move within the next few hours towards the Yemeni island of Socotra.

Where the depression works to heavy showers of rain on the Yemeni island of Socotra and the occurrence of turbulence in the sea waves due to the great increase in the speed of the winds.

According to the outputs, the tropical depression will then move towards the northwestern coast of Somalia on Sunday, and later it will head towards the Yemeni lands, God willing.

Next are the coordinates of the orbital state in the Arabian Sea: 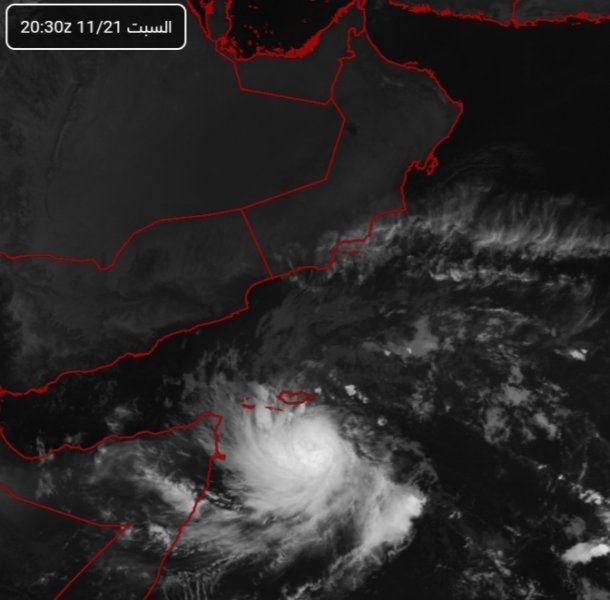 The `Miracle House`... survives alone in the lava flows of the Spanish island of La Palma