Arab Weather issues a number of alerts.. Dusty and dry weather in Kuwait and low horizontal visibility in some areas in the coming days 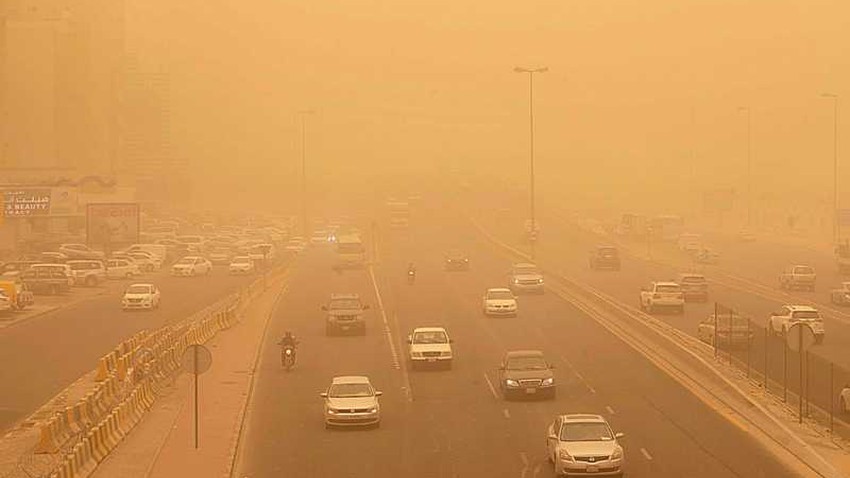 In the details, it is expected that the northwest winds will be active in Kuwait's atmosphere during the coming days, bringing temperatures down, to become lower than their usual rates for this time of the year, and the weather will be hot, dusty and dry in all regions of the country, and cause a decrease and perhaps a lack of visibility. horizontality in many areas, especially desert and open areas, and turbulence in the waters of the Arabian Gulf.

As for at night, the weather will be relatively hot in all regions with the presence of dusty plankton in the air, and a decrease in surface moisture, God willing, and the winds will be northwesterly moderate in speed, sometimes active.