Arabia Weather: Observation of a humid tropical wave that affects the Sultanate of Oman at the end of the week 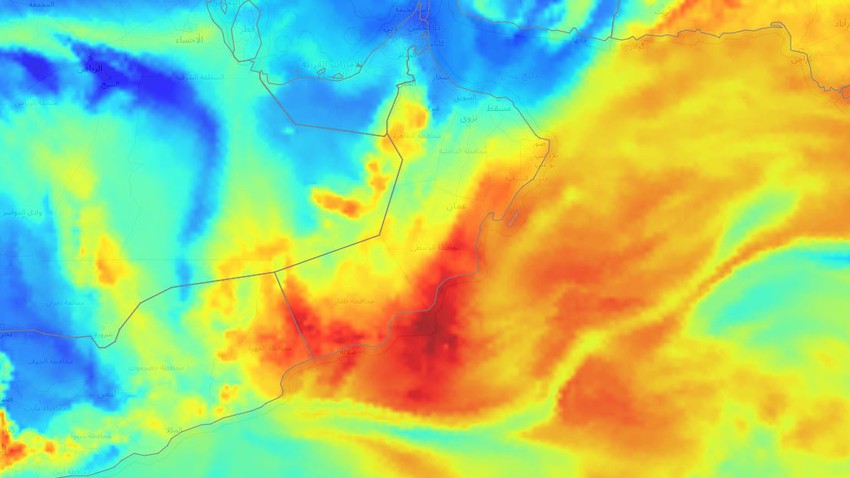 Arab Weather - In the coming days, strange northern winds are rushing towards the Sultanate's atmosphere in the low and middle layers of the atmosphere with dry characteristics, to reduce the chances of local formations on most areas of the Hajar Mountains, while the weather forecast staff in Arab weather is watching the possibility of the region being affected by a humid tropical wave by the end of this week God willing, here are the details:

In details, the chances of local formations recede most days of the week on the Hajar Mountains, as a result of a dry mass rushing in various layers of the atmosphere, with the opportunity still present in some guest geographical areas, especially in the middle of the week. 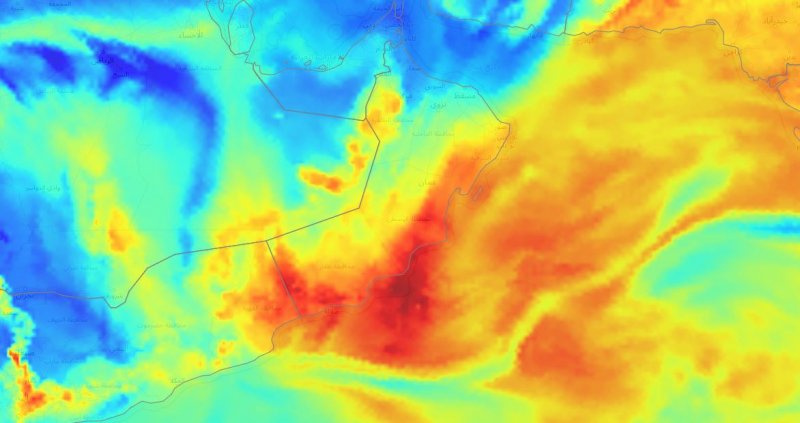 The weather forecast cadre in Arab weather monitors the possibility of tropical moisture flowing from the Arabian Sea towards the Sultanate of Oman, which raises the possibility of rainy thunderclouds affecting some areas during the end of this week.

Arab weather indicates that it is too early to talk about the strength and trajectory of the tropical situation, especially before it reaches the Arabian Sea, as it is still located in the Bay of Bengal.