Arabian Gulf | Stable weather in most areas, and temperatures continue to rise in these areas during the weekend 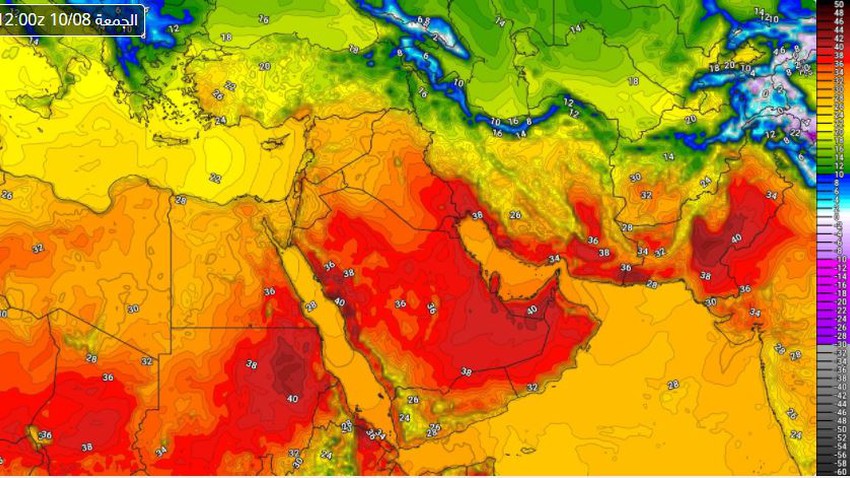 Weather of Arabia - The weather systems in the Arabian Peninsula during the next few days are represented by the continuous positioning of the subtropical air altitude throughout the Arabian Peninsula so that temperatures are higher than their normal rates, and stability prevails in most areas, while the chance of rain in southwest Saudi Arabia intensifies by will. God, and here are the details:

High temperatures in most areas

Heavy rains in the southwestern highlands of Saudi Arabia 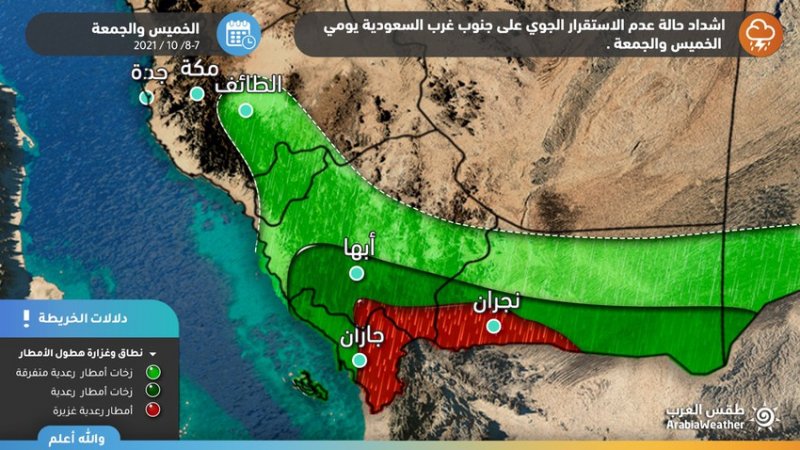 Heavy thunderstorms are expected to cover most of the heights of Jazan and Asir, especially the southern highlands bordering Yemen, amid serious warnings that some of these areas may be exposed to torrential rains due to the expected heavy rainfall.

Dry northern winds continue to blow in the different layers of the atmosphere, so that stable weather prevails throughout the interior regions, and temperatures tend to rise, so that hot weather prevails in all regions, and the activity of the autumn of Dhofar improves on the coastal areas in addition to the city of Salalah, so that the weather is nice autumn associated with Occasional rain showers. 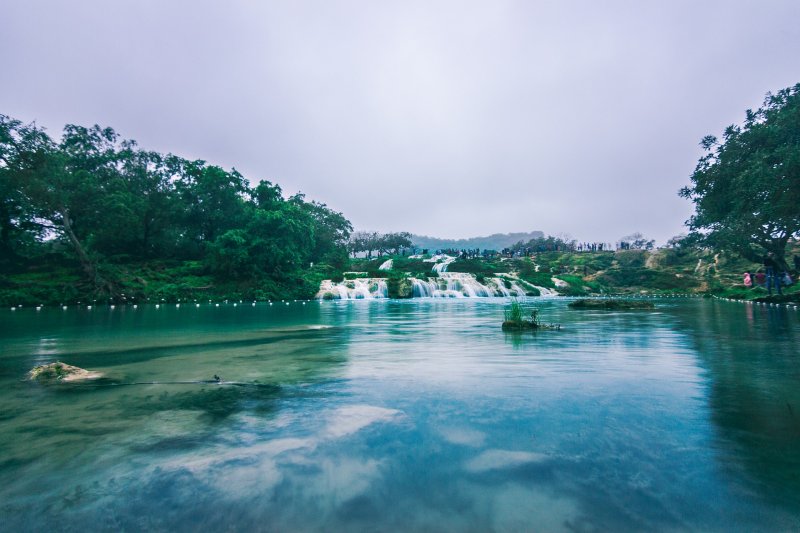 A decrease in humidity in the atmosphere of Kuwait, Qatar and Bahrain

No drastic changes in temperatures in Qatar and Bahrain

It is not expected that there will be a change in temperature in Qatar and Bahrain, with a gradual decrease in humidity, so that the feeling of heat becomes less.

Weather and temperatures in the Gulf capitals on Friday 10/8/2021: