Areas of several Arab countries witness the phenomenon of lack of shadow at noon Monday, June 21 Weather of Arabia - Every year, a part of the world witnesses an unusual natural phenomenon that can make the scenery of things in the real world appear to have been modified using Photoshop, which is the phenomenon of the absence of shadows of things at noon. 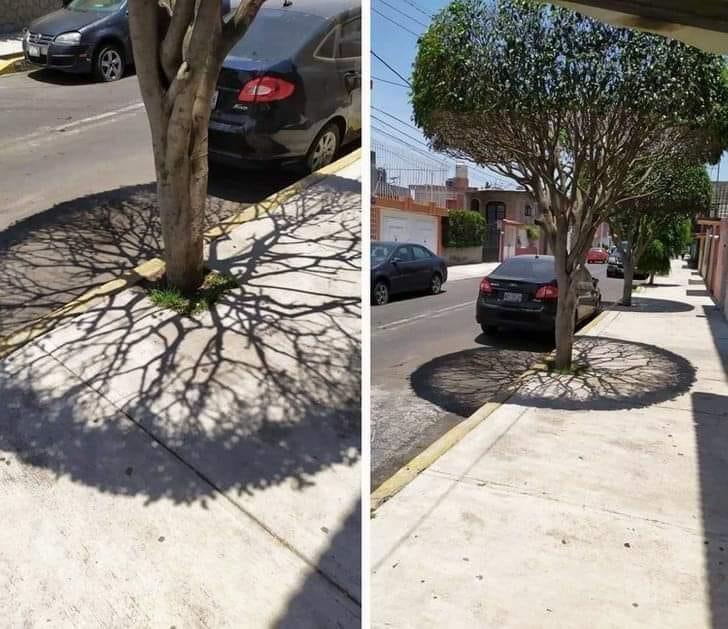 Tropic of Cancer and the summer solstice

The Tropic of Cancer passes over the lands of 17 countries in the world, all of which witness the phenomenon of the absence of noon shadow on the day of the summer solstice, and among the Arab countries in which the Tropic of Cancer passes over their territories are: Algeria and Western Sahara - Libya - Mauritania - Egypt - Saudi Arabia - UAE - Oman 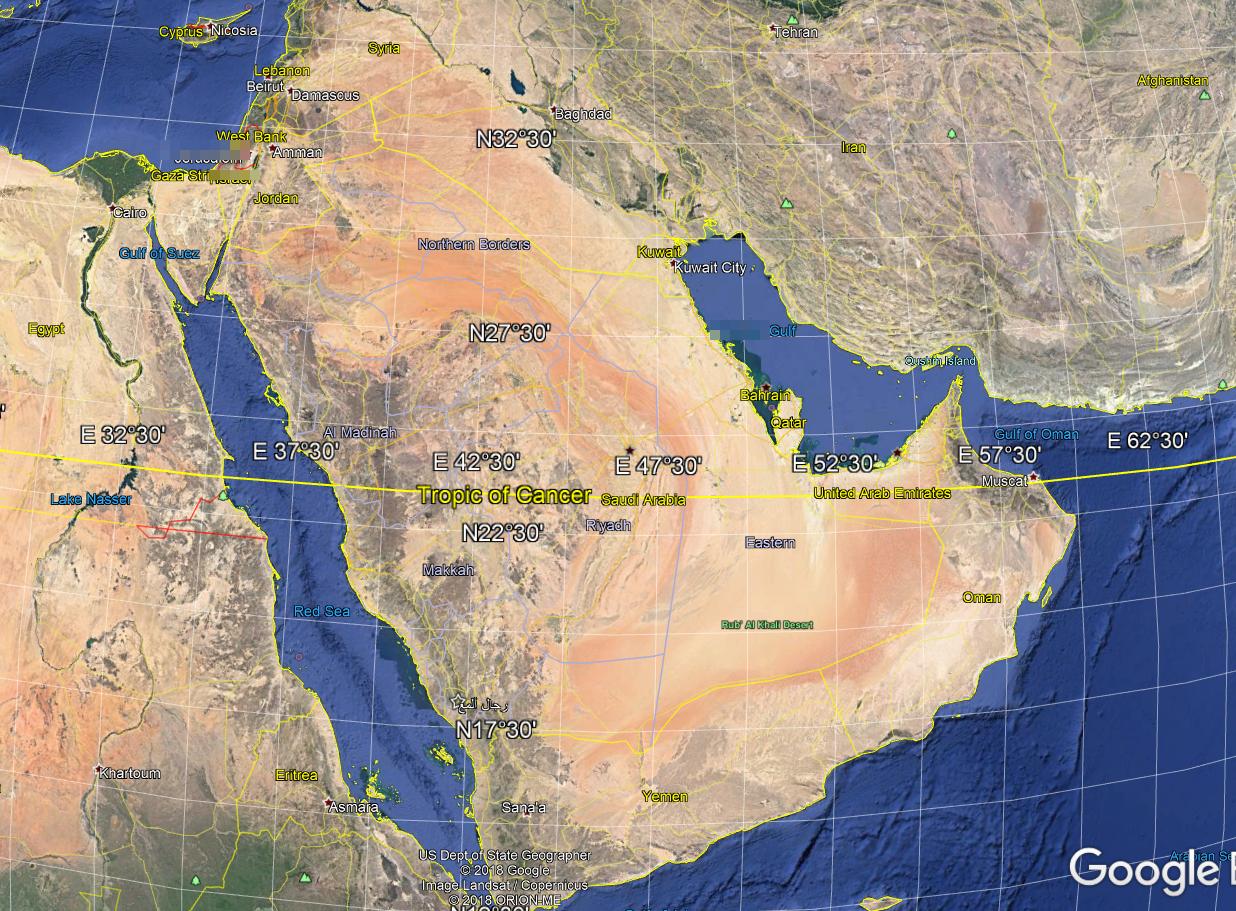 (The map shows the areas through which the Tropic of Cancer passes - the yellow line - in Oman, UAE and Saudi Arabia)

The Tropic of Cancer cuts across the southern parts of the Emirates, and passes through the areas that will witness the absence of noon shade in the country: north of Umm al-Zamoul - Liwa - south of Madinat Zayed - al-Quaa. And the absence of the shadow of the meridian occurs with the time of noon on (June 21), which leads to not seeing the shadow of people and buildings during the time of noon.

On the two equinoxes, which occur around March 20 (vernal equinox) and September 20 (autumn equinox), the sun's rays are directly above the equator so that it hits the Earth at a 90-degree angle. This causes towns along the equator to see no shadows at noon on the equinoxes.

Then, direct rays from the sun turn south each day until the December winter solstice, when the sun's rays perpendicular to the Tropic of Capricorn south of the equator. 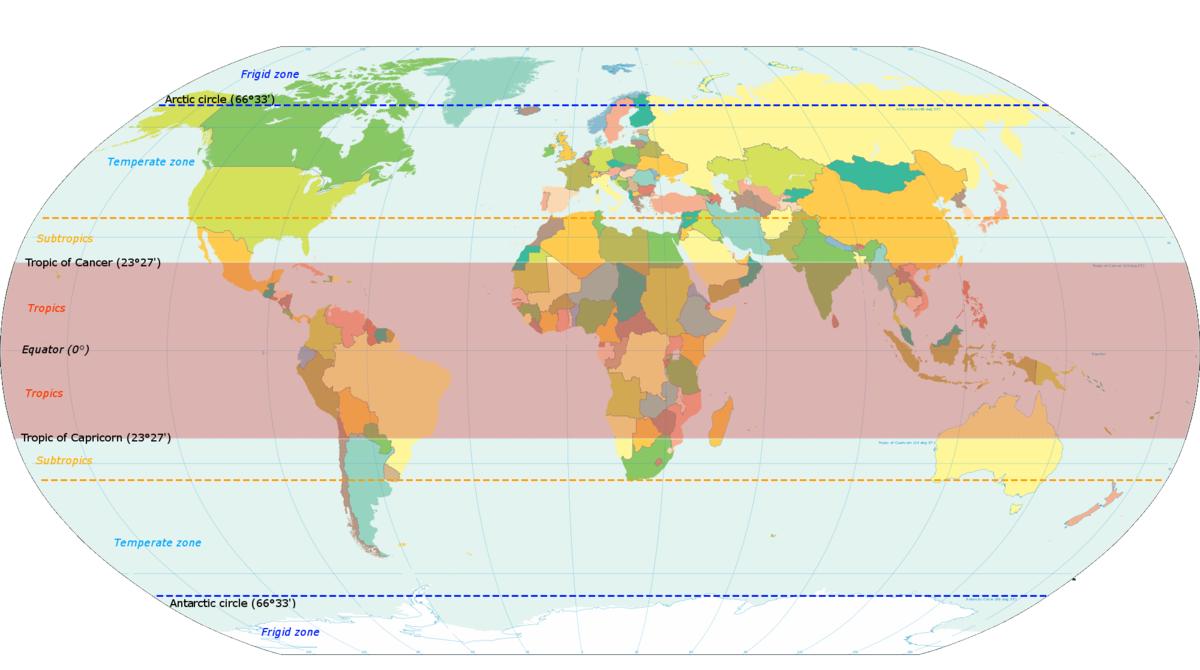 Update 11:50 p.m.: Satellite images monitor the presence of the new depression, south of Cyprus, accompanied by a cold front on its way to Jordan.