Association of the Moroccan Initiative for Science and Thought: Sunday May 24 Eid Al-Fitr unanimously 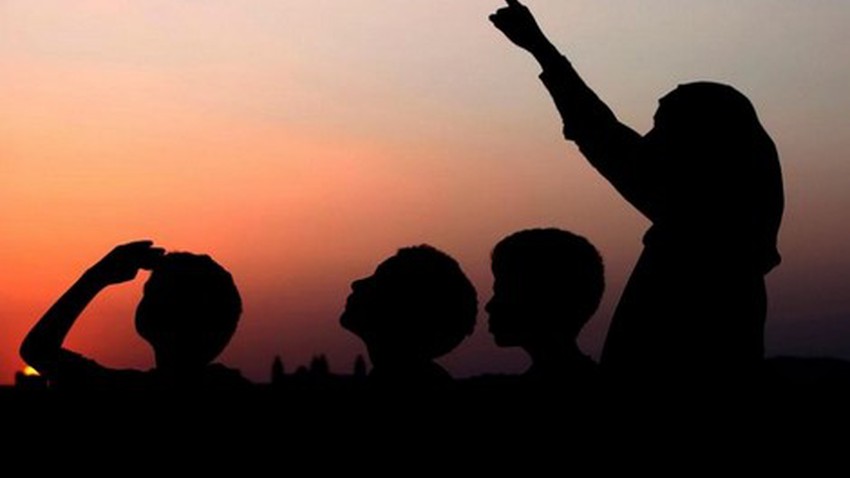 Weather of Arabia - The Moroccan Initiative for Science and Thought

Astronomically, the first day of Eid Al-Fitr is on Sunday, May 24, 2020 in Morocco and all Arab and Islamic countries, according to a scientific study carried out by the Moroccan Initiative for Science and Thought.

The countries that started Ramadan on Friday will be impossible to see, because the central conjugation takes place after sunset, the moon will set 27 minutes after sunset in Makkah Al-Mukarramah, and Algiers 30 minutes, where there is no room to see it.

As for the investigation of the crescent of Shawwal in Sudan, the Sultanate of Oman, Morocco, and many countries that adopt the vision, it will be on Saturday evening, 29 Ramadan 1441 AH corresponding to 23 May 2020, where it is possible to see it either by telescope or naked eye, because the central conjugation is on Friday 22 May 2020 at 17:39. UTC.

Saturday is the 29th of Ramadan, the longest day of fasting at a rate of 15 hours and 44 minutes. The destination of Tangier-Tetouan Al Hoceima is the party that recorded the highest hours of fasting.