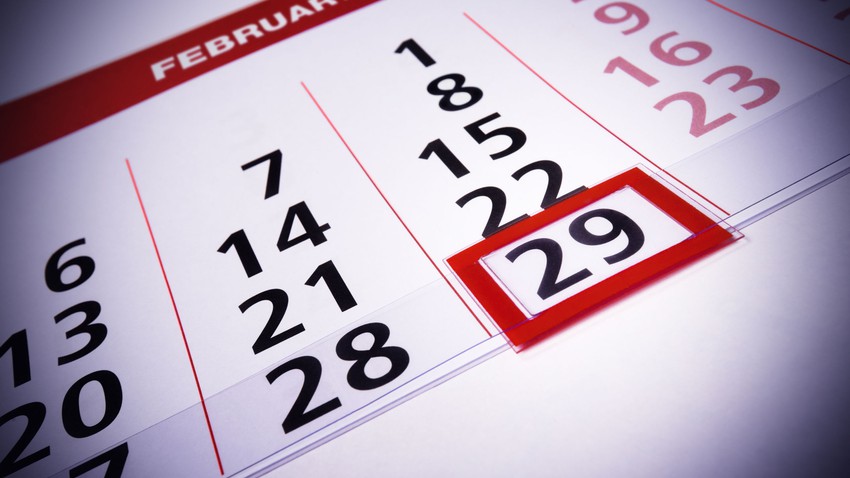 Arabia's weather - we all know that the Earth revolves in a precise orbit around the sun that takes a whole year (approximately 365 days), except for a leap year , so it makes perfect sense that on a certain date, the Earth should be in the same place on orbit, just as It was in the previous year, and where it will be in the following years. However, this does not happen in reality, so why is the earth not in the same place on a particular day of the year? What is the relationship of this to a leap year that consists of 366 days?

The time taken to complete one revolution around the sun

Contrary to what many people think, the Earth's orbit around the sun is not completely circular, but elliptical, and the sun is not located in the center of this elliptical path , so the speed of the planet's rotation is not constant, as its speed is at the closest point to the sun (perihelion) 30,300 m / s, and at its farthest point (aphelion) it is 29,300 m / s.

It is known that (excluding leap years), a year is approximately 365 days long; But this word "roughly" came about because the exact time it takes for the Earth to complete one revolution around the sun is 365.2421891 days, which is generally rounded to 365.25 days or 365 days and 6 hours (that is, a quarter of a day).