Back to the archive | Did the white visitor arrive early in Jordan before the winter season during the past years? 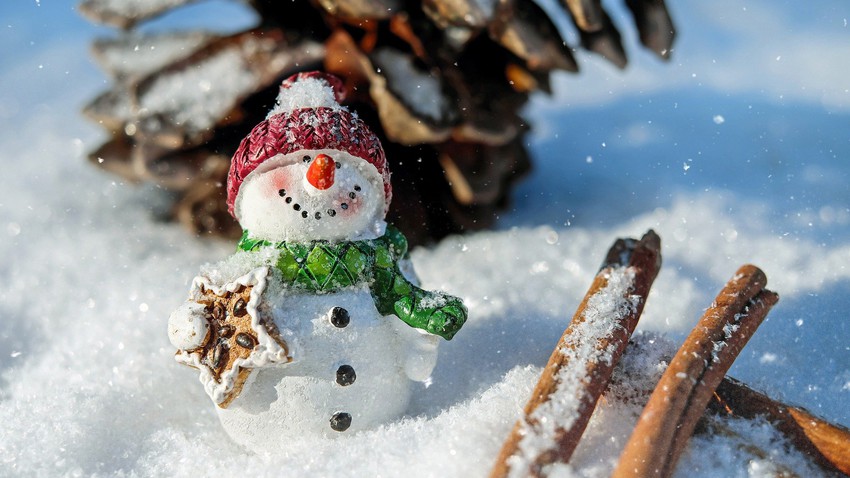 Arab Weather - The Jordanian people wait every year for the winter months (January, February, March), specifically during the winter squared period of each year because of the great possibility of snowfall in this period every year, and the chance of exposure to depressions associated with cold air masses increases from Polar origin and has caused snowfall .

The climatic records in the Kingdom in some years carry extreme cases, just as the rains and cold days sometimes cut off in the winter or snow may not fall in one year in the winter season. The cases of climate records carry extreme and rare weather conditions such as snowfall in times other than winter.

Did it snow in the autumn and spring seasons in Jordan?

The last snowfalls in Jordan:

Where is jock? (Salts - Salt Beach)

Countries open their doors to those who received the Corona vaccine in full.. including Saudi Arabia