Bahrain | Meteorology reveals the amounts of rain that fell yesterday, Saturday, in various regions of the Kingdom 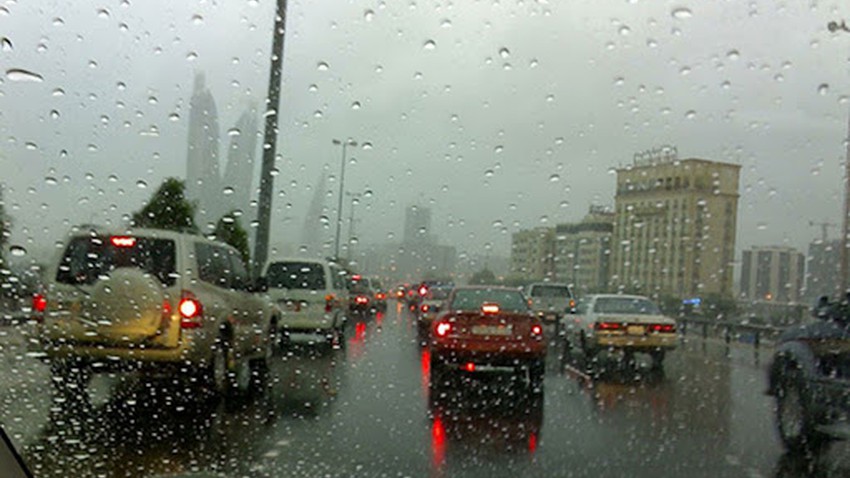 Arab Weather - The Meteorological Department revealed the amount of rain that fell on Saturday (1 January 2022) in various regions of Bahrain, where the University of Bahrain station recorded the highest amount, and the Bahrain International Circuit station the lowest amount.

The data did not show what was monitored by the Budaiya and Horat A'ali stations.

The amount of rainfall that have been monitored through automated monitoring stations on Saturday , January 1 , 2022. # Bahrain #Bahrain Pic.twitter.com/6rNyGzoIQI