Bahrain | The hot weather will continue in the coming days, and the humidity will be very high at night 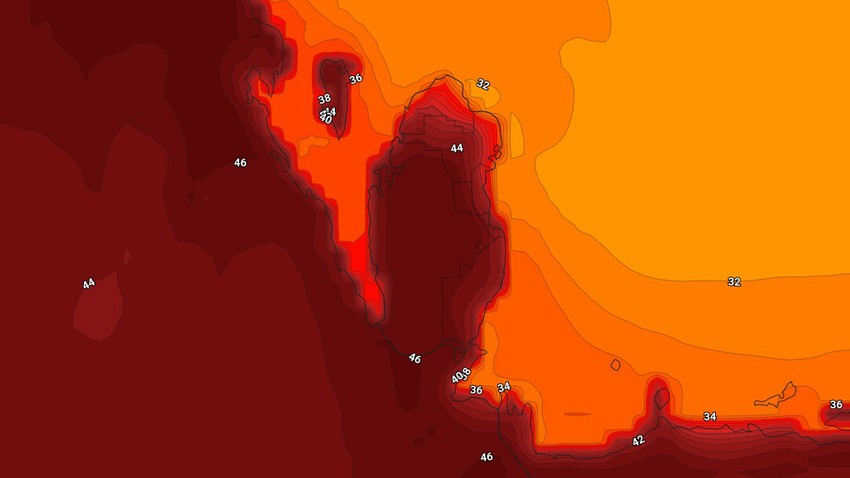 Arab weather - God willing, the weather is expected to be relatively hot and humid during the day on the coastal areas during the coming days, and temperatures will be at the end of the thirties Celsius in most areas, with the appearance of scattered clouds at high altitudes in some areas, and the winds will be volatile in the direction between southern Eastern to southern and light to moderate speed. 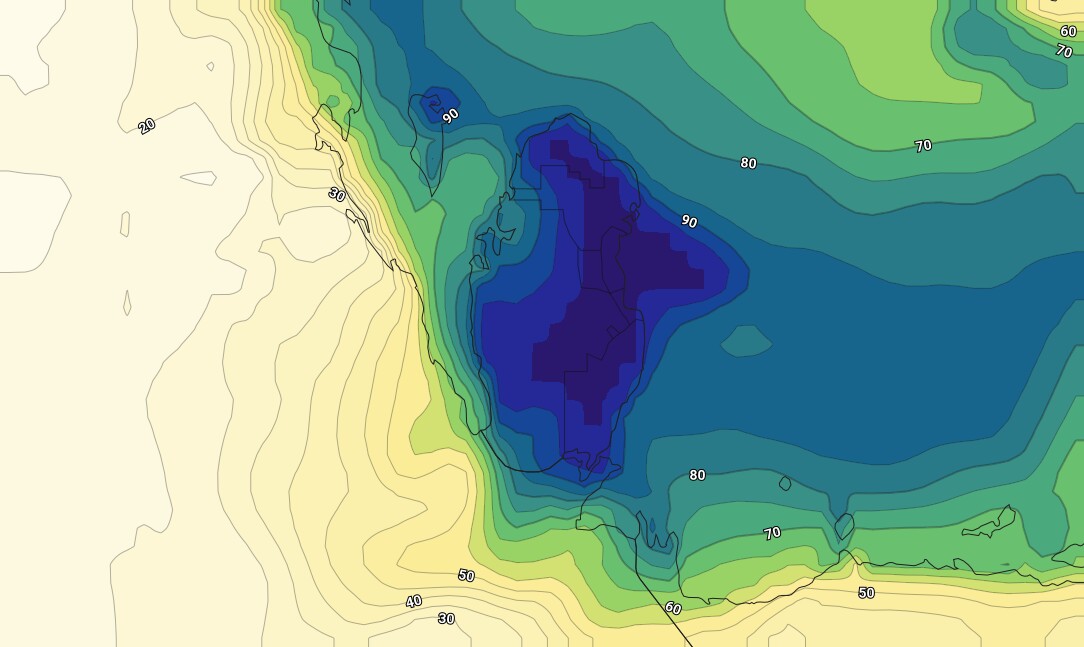 As for the night hours, the weather is relatively hot with a noticeable rise in surface humidity, and the opportunity is created with the dawn and early morning hours for the formation of light fog in parts of the Kingdom and the winds will be easterly light to moderate in speed.

Qatar and Bahrain: unstable weather conditions accompanied by showers of rain in some areas in the middle of the week

Meteorological Department: Bahrain is affected by a depression and a chance of rain on Tuesday and Wednesday