Because of foot-and-mouth disease, a two thousand dollar fine for a traveler to Australia who hid a McMuffin in his bag 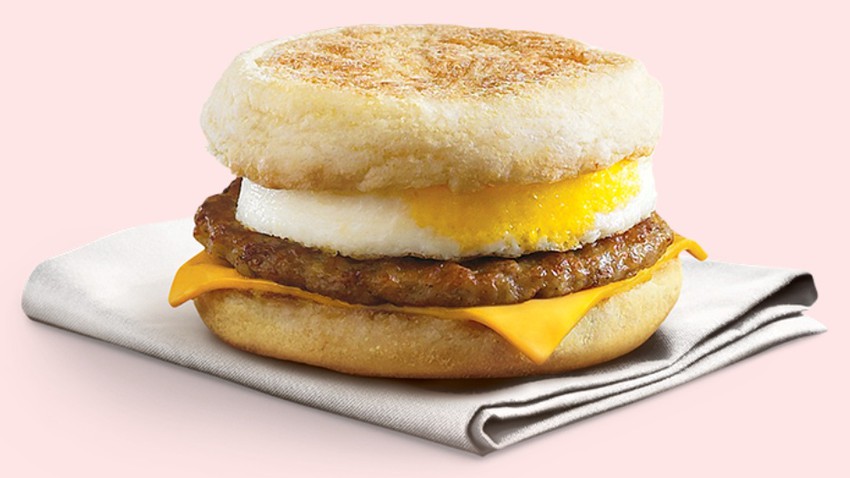 Weather of Arabia - A fine of about two thousand US dollars was imposed on a traveler who arrived in Australia from Indonesia, after border guards found two McMuffins and another sandwich hidden in his backpack.

A vital security check dog smelled the food in the bag at Darwin Airport, causing a fine, officials said Monday.

Commenting on the incident, Australian Agriculture Minister Murray Watt said, "This will be the most expensive McDonald's meal this traveler has ever bought."

The A$2,664 fine is comparable to the price of 567 McMuffins in Sydney or the cost of several tickets to Bali. 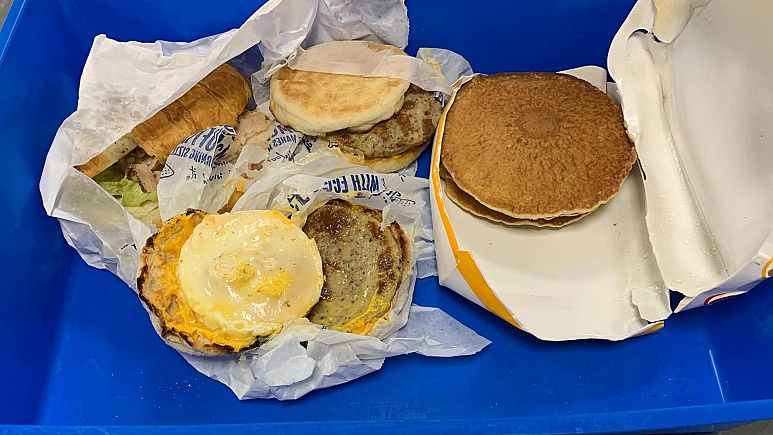 (The two sandwiches found by Australian border guards from a passenger from Indonesia, August 1, 2022 - Copyright AFP)

Foot-and-mouth disease causes the fine to be imposed

Australia maintains a strict biosecurity policy in an effort to protect its large agricultural sector from pests and diseases.

The authorities raised the alert level after the outbreak of foot-and-mouth disease in Indonesia, imposing a strict examination of all meat imported from this country. This fever does not pose a threat to humans, but it is a highly contagious viral disease that affects livestock. 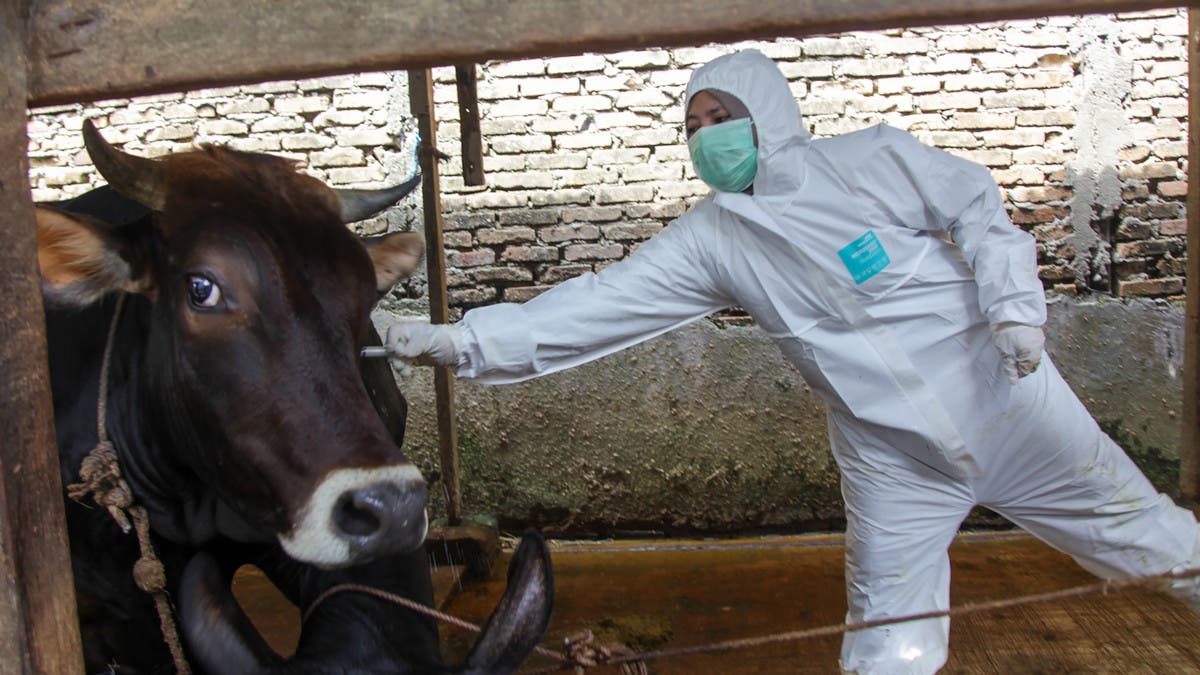 Foot and mouth disease is a highly contagious viral disease of livestock that can have a significant economic impact.

Parcels coming from China and Indonesia are checked in Australia, and there are also foot mats at airports to avoid transmission of the disease.