Best Place to Visit in the Middle East in 2021 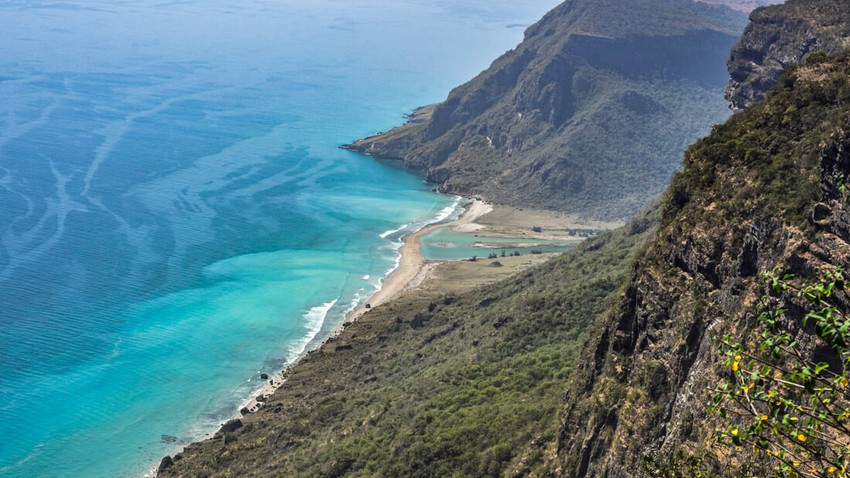 To see the huge natural and cultural contrast between these countries and the role they play in world history, we have compiled a list of the 20 best places to travel to in the Middle East in 2021 according to visitor experiences. These choices are based on the level of safety, historical significance and natural beauty of these places.

Top 25 places to travel in the Middle East 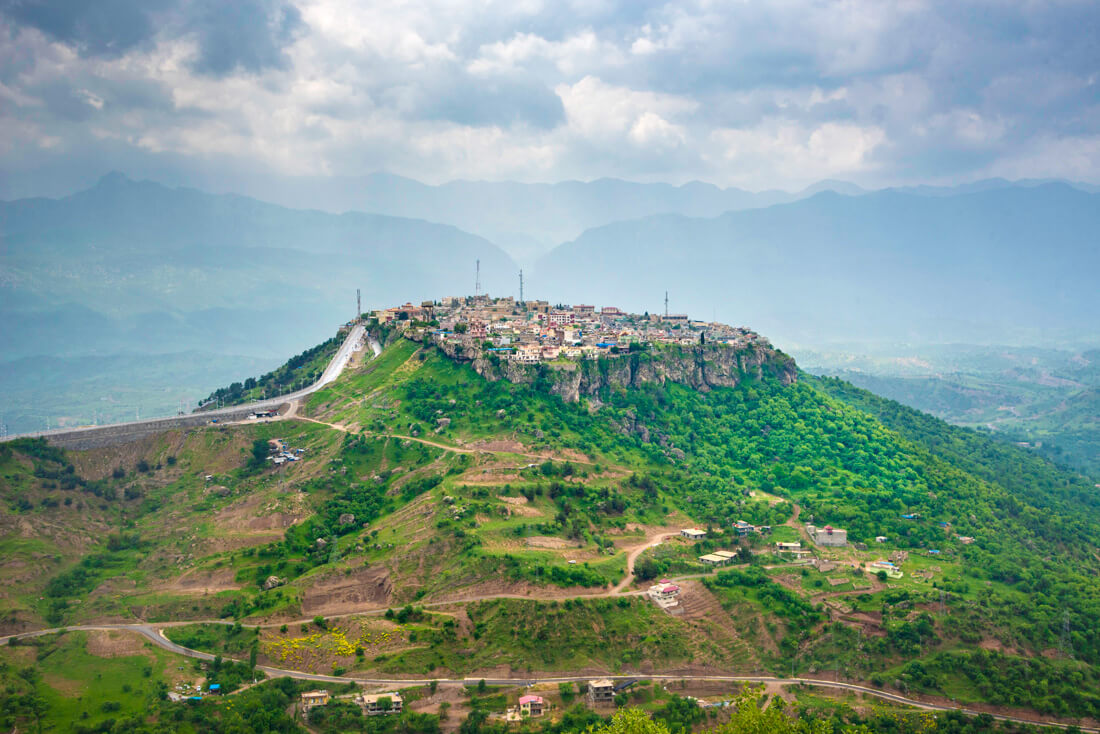 Located in northern Iraqi Kurdistan, just 10 kilometers from the Turkish border, Amadiyah is a very beautiful and attractive village located on top of a flat mountain with a history of at least 5,000 years.

From the Assyrians to the Persians, as well as numerous Jewish and Christian communities, dozens of civilizations and religions have left their mark in this historic place. 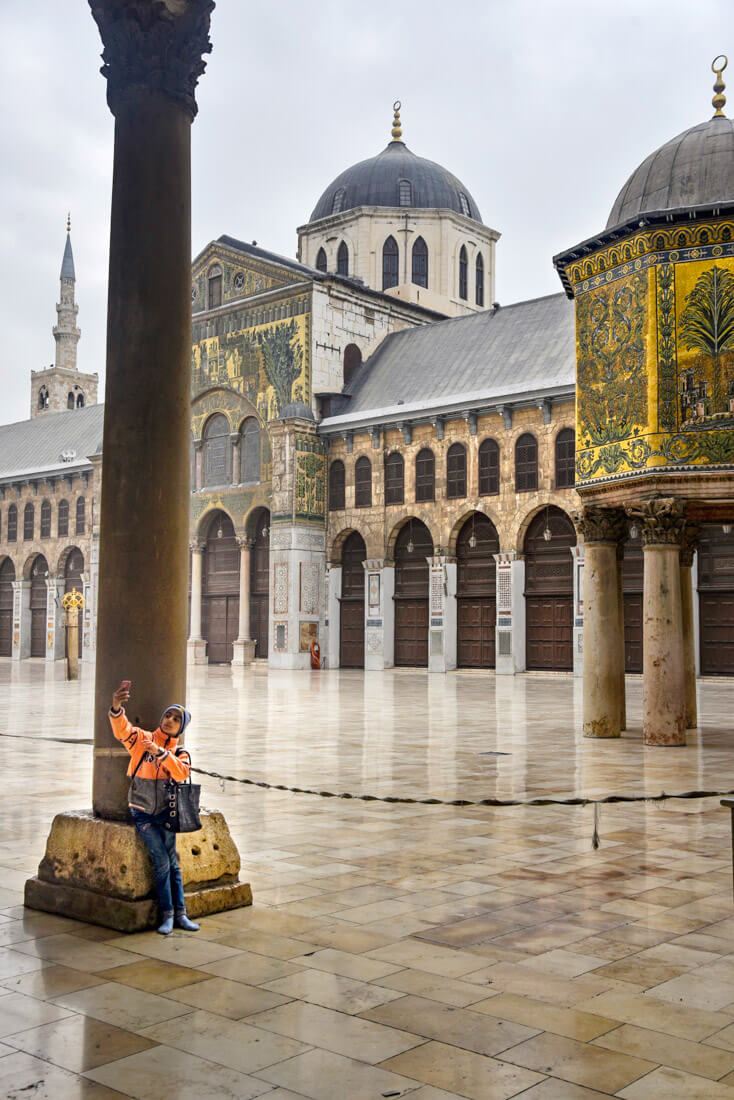 Damascus is indeed one of the oldest cities in the world - founded in the second millennium BC, it was the capital of the Umayyad Caliphate from 661 to 750, and is one of the most important cities of the Caliphate stretching from Spain to Iran.

Old Damascus is home to the Umayyad Mosque, a prominent mosque that went from being a temple of Jupiter in the Roman era to a Christian basilica dedicated to John the Baptist and later became one of the largest mosques in the world.

Today, Damascus is considered a safe city, and the old city remained that way through most of the war. 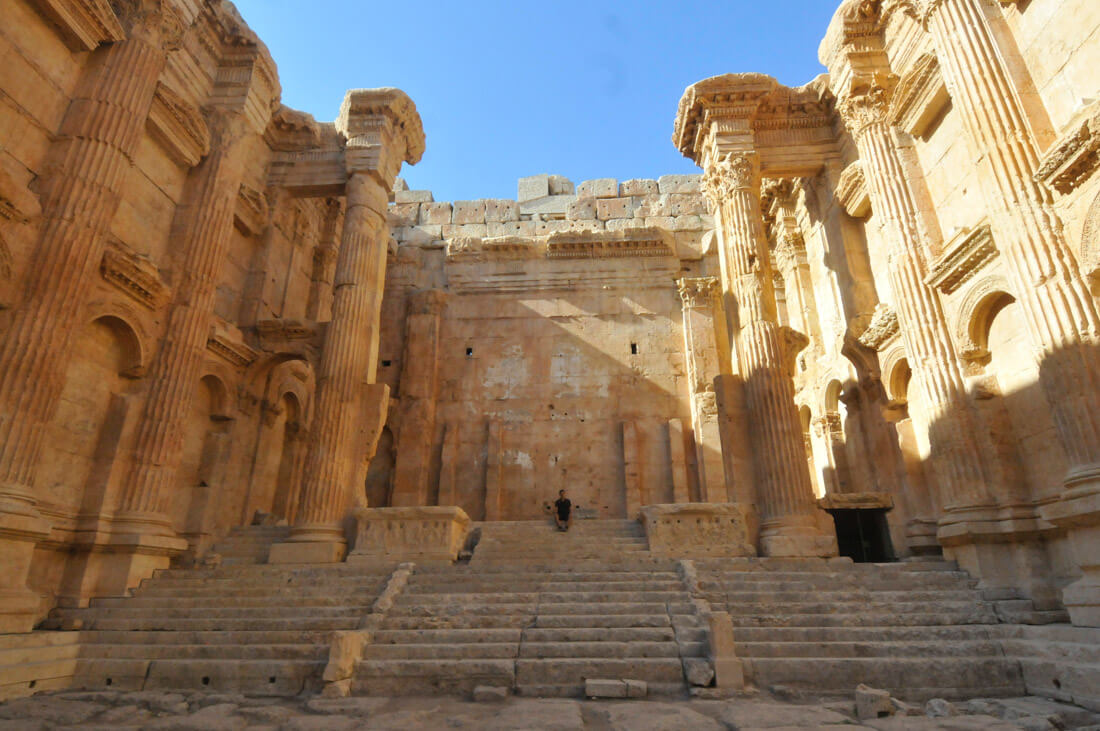 The Roman Empire stretched from Western Europe to North Africa and the Middle East, and was the largest empire ever. Today, most of its ruins (and some are in relatively good condition) are major tourist attractions, receiving hundreds of visitors each day. And if we talk about the effects of the Roman civilization outside Rome, the monuments in Baalbek are among the greatest and unique Roman monuments. 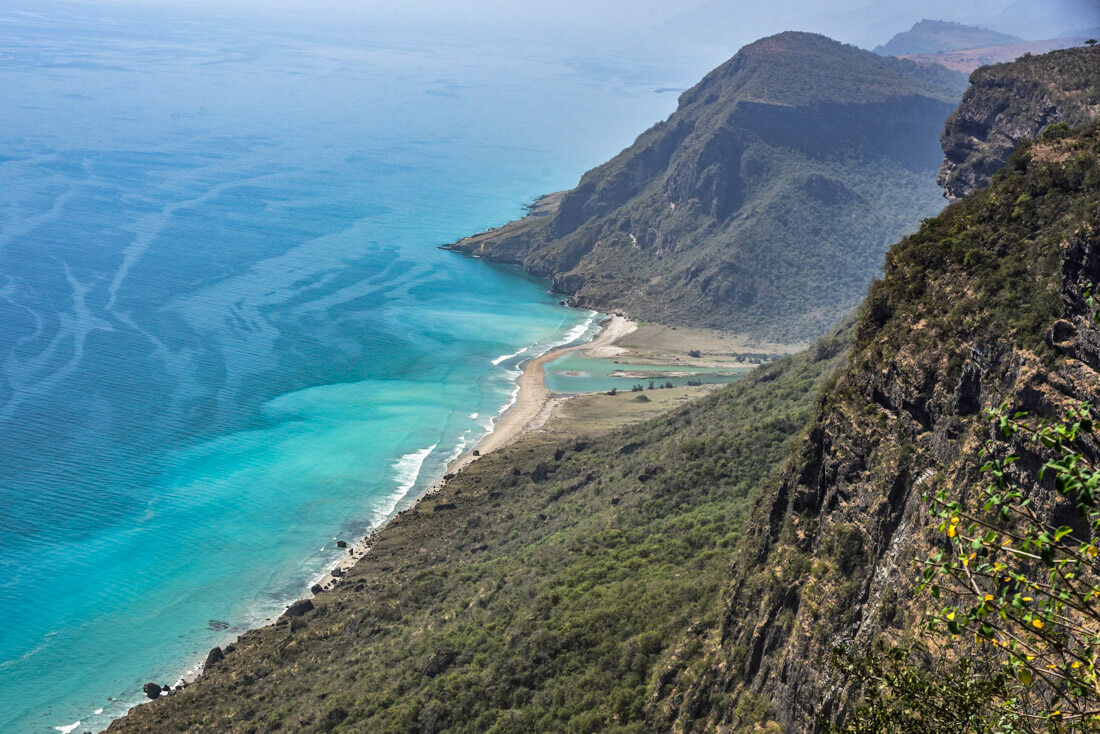 The Dhofar coast stretches from southern Oman all the way to the Yemeni border, and may differ significantly from what you would expect from Omani beaches.

Circular cliffs, turquoise blue waters and epic empty beaches characterize the shores of southern Oman, hardly discovered by the average traveler, who tends to visit the northern part of the country.

If you are a fan of random camping and road trips, in the Middle East, you will not get better than this place. 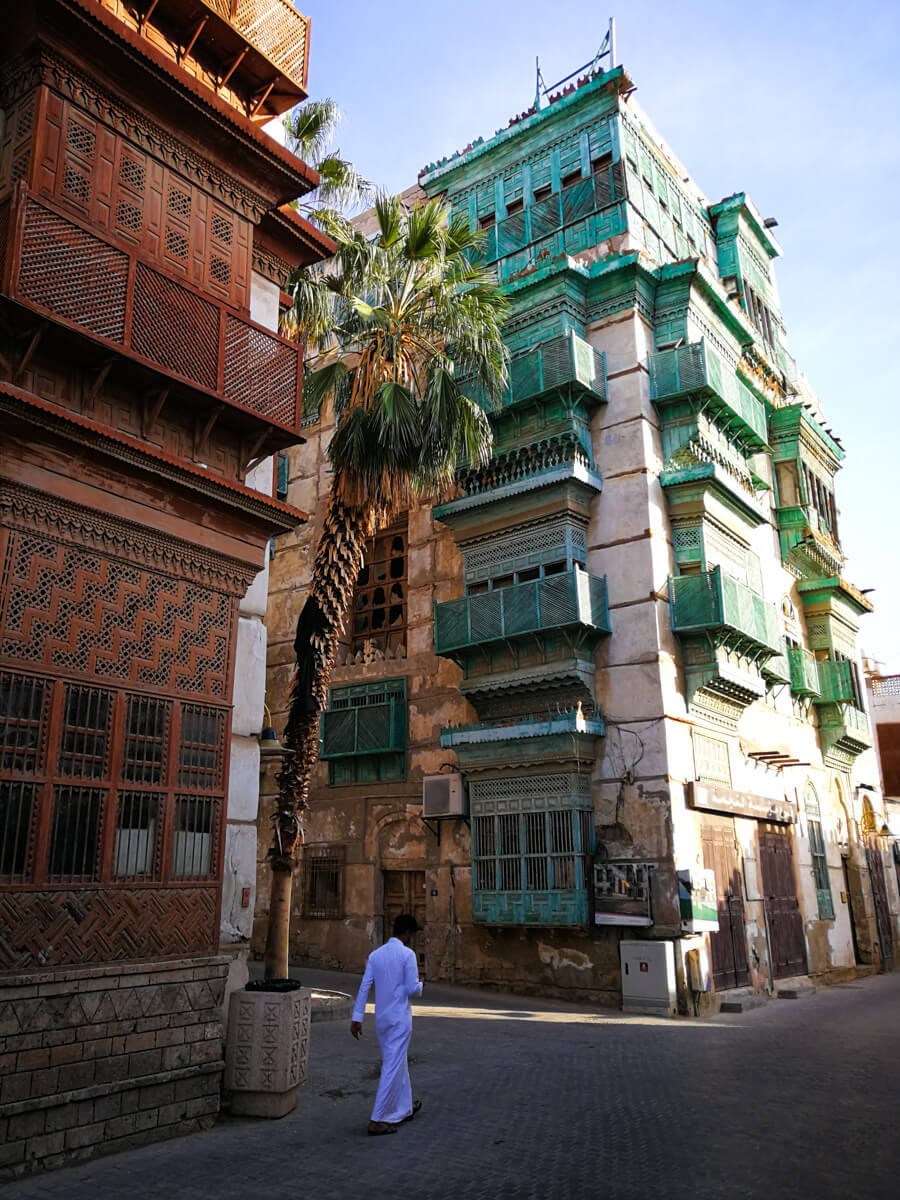 Saudi Arabia is filled with ancient and historical places, and one of the best examples is the Old City of Jeddah, which was founded 1,300 years ago as a gateway for Muslims on their way to Mecca, most of whom arrived by sea from Africa.

Today the country is a UNESCO World Heritage Site, a lively area full of colorful facades, and by far the most beautiful ancient city in the bay. 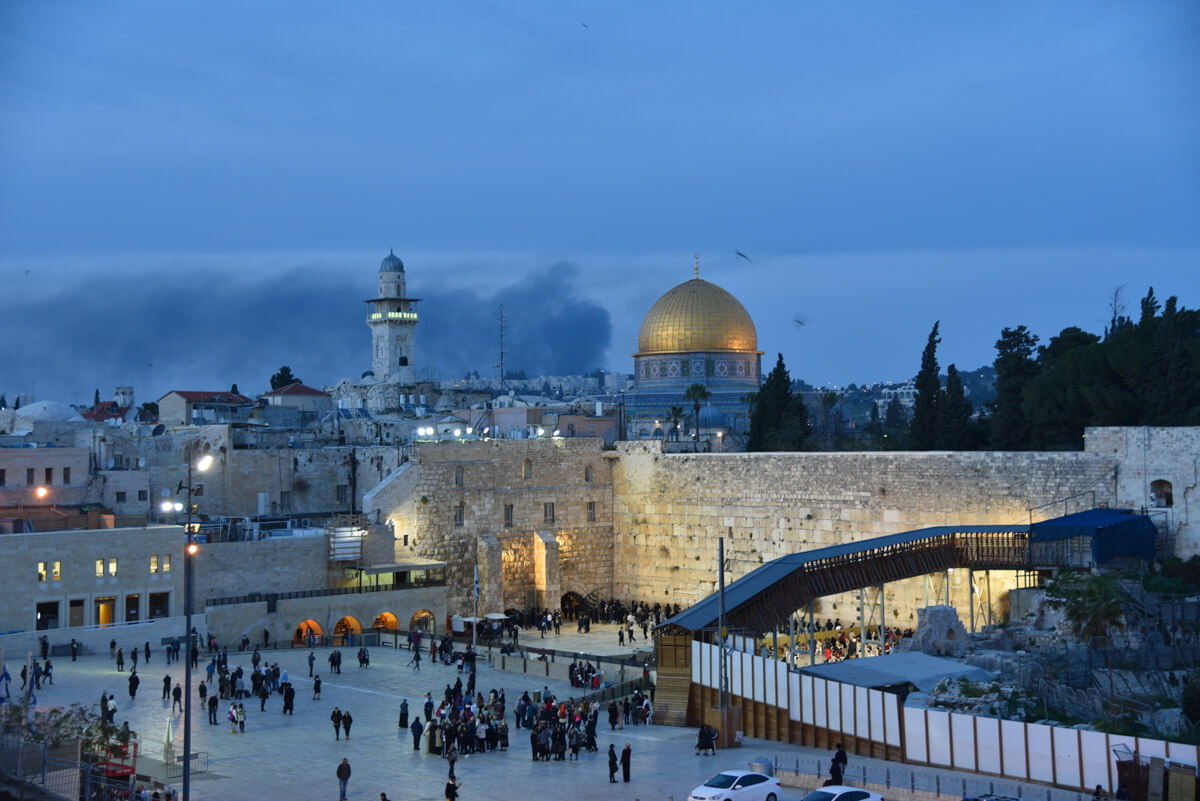 One of the most important places for Christians, Muslims and Jews, Jerusalem is a city that perfectly combines tradition and history with 21st century modernity, which means you can wander around the old city and its historical sites for days, and at the same time find modern places.