Britain heat wave | Jeddah and Dubai may be less hot than London in the middle of next week! 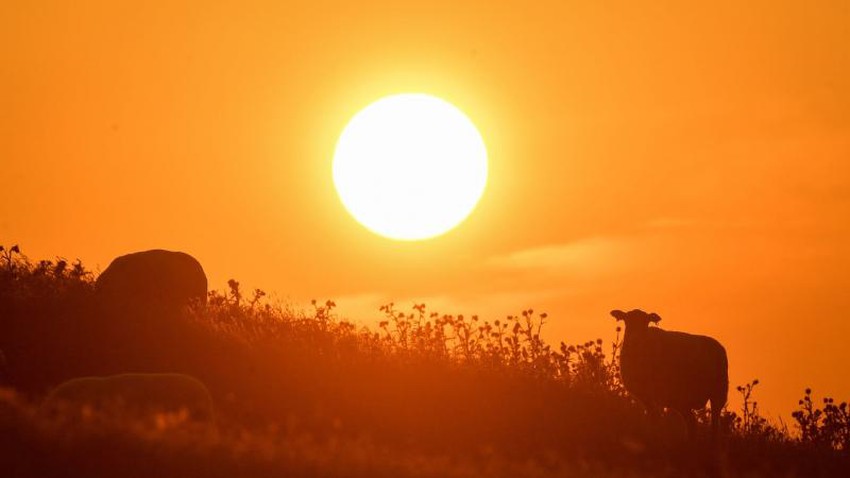 Weather of Arabia - A severe and unusual heat wave awaits the European continent in the middle of next week, accompanied by blazing temperatures in the United Kingdom, specifically London, which is expected to record record temperatures of between 39-40 degrees Celsius.

An unusual Gulf atmosphere in London

The heat in London may exceed the heat in Jeddah and Dubai on Monday!

What is the cause of the expected heat wave in Europe?