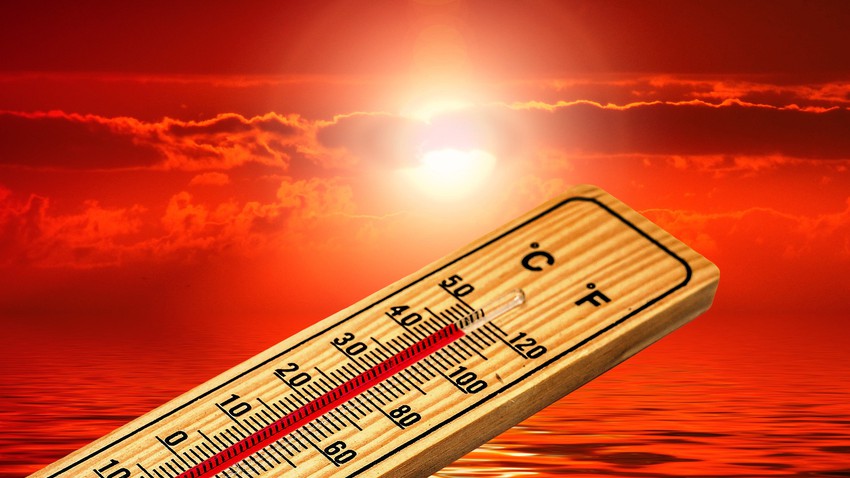 The highest temperature ever recorded in the world was 58 degrees Celsius in the Al-Aziziya region in Libya in 1922, but the World Meteorological Organization ruled out that the reading was correct and it was canceled as the highest temperature recorded in the world, after an investigation was conducted, the World Organization concluded indicates that the Azizia measurement record may be inaccurate by up to 7°C due to a combination of factors including the asphalt-like surface on which it was measured, which is not a fair representation of the original desert soil.

Jordanian Health: 1042 injuries and 6 new deaths from the Corona epidemic - may God have mercy on them all