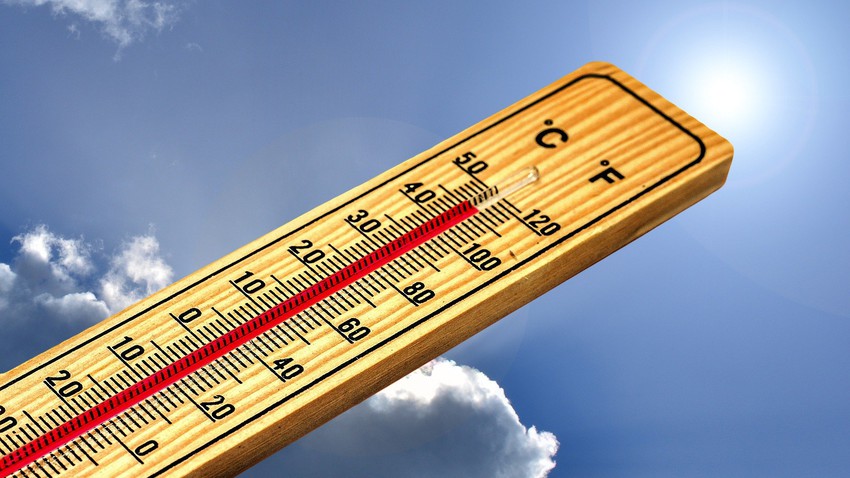 This comes after all western parts of Canada and the United States were exposed to a heat wave that was described as unprecedented and historical, as many western regions recorded exceptionally high temperatures, such as Washington, which are almost equal to temperatures in some Gulf cities these days. 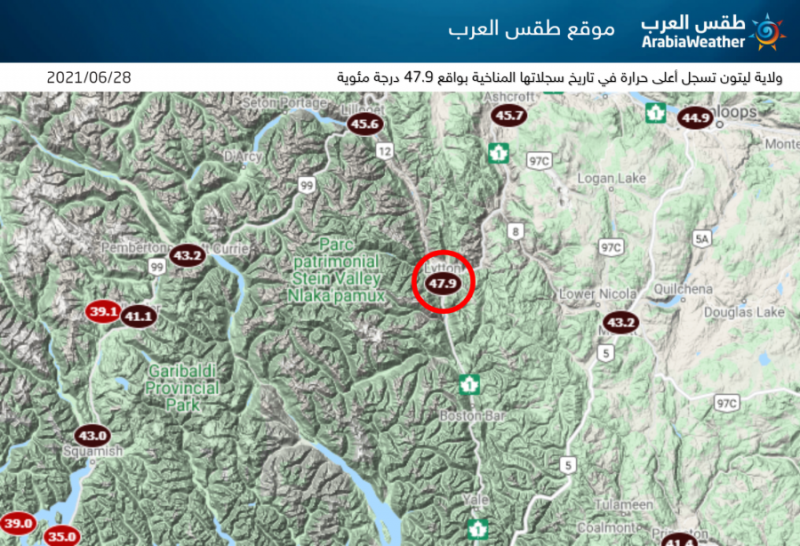 The record high temperatures in the United States and Canada caused cracks in roads, melting electric cables, exacerbating energy demand and running out of refrigeration equipment, according to the Axios website.

The direct reason for the formation of the harsh heat wave is due to the control of an upper air ridge over the southwestern parts of Canada, which contributes to the rebound of rising air currents from the surface of the Earth, and the emission of descending air currents, which in turn cause the accumulation of hot air in the layers of the atmosphere near the surface, in conjunction with This is a result of the activity of a cold air mass in eastern Canada and other parts of the northeastern Pacific Ocean, which means that the hot air mass is confined for a long period of time to remain in place, as the stay of this hot mass over the western parts of the United States and Canada has worked to reach unprecedented and historical temperatures in many from regions.

live broadcast | The autumnal equinox is entering shortly, and details of an early first-degree depression at the end of the week

Taif - 3:55 pm | Thunder clouds and rain and alert from the flow of valleys and torrents

Azraq Water Reserve.. a charming water nature in the heart of the desert and a corridor for migratory birds