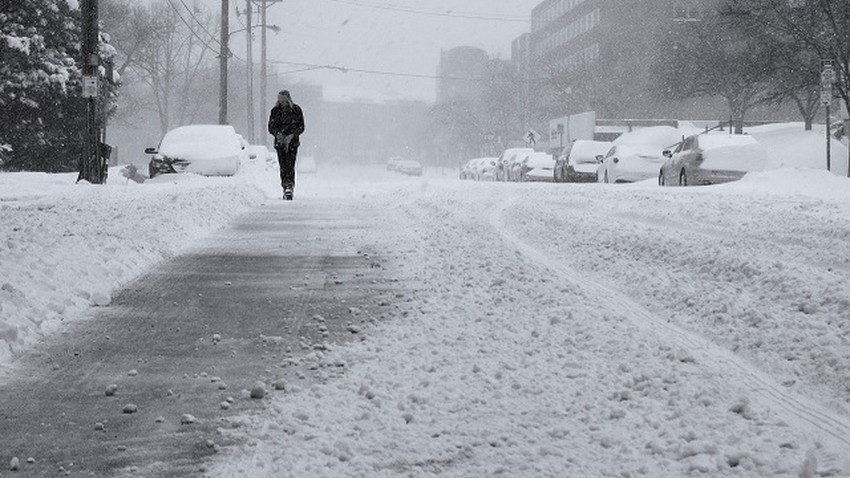 Weather of Arabia - Sinan Khalaf - it may be imagined to the beholder in these scenes that they were captured in some regions of Siberia in the aftermath of a snowstorm, but the reality is that they are scenes of a hailstorm that struck the Bani Rashid volcanic free zone between the Hail region and Medina in Saudi Arabia, and its black rocks were covered with bright white dress in a scene unusual.

It is noteworthy that many Saudi regions were exposed to strong weather disturbances, as a result of which thunderstorms were formed that carried huge amounts of cold with them.

We leave you with these scenes. "

You can watch and share the weather around you directly across the platform # Ont_alrasd through the application # Tks_arab Https://t.co/sx1UdU4vwZ Pic.twitter.com/7rQ9kFEat2

Update at 10:10 am | Dusty weather now in Jeddah, and these expectations are in the coming hours