Causes and methods of treating cold in the summer 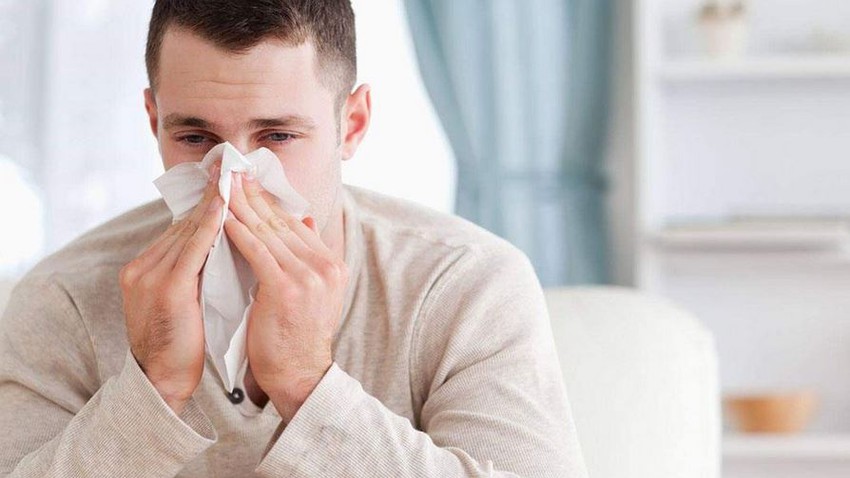 Arab Weather - Many people suffer from a cold during the summer despite the high temperatures, as many believe that a cold infection is associated with the winter season only because of the low temperature rates. However, the main cause of colds is found in the summer, as is the case in the rest of the year. A cold infection in the summer is accompanied by many symptoms similar to the symptoms that accompany the common cold, and by following simple tips and instructions, you can avoid infection with a cold or reduce the severity of the symptoms that accompany it, at the very least.

The cold in the summer

Summer cold is the cold that people get in the summer due to infection with the rhinovirus and other viruses.

Distinguish between cold and allergic runny

Recovery period : The period of symptoms associated with the cold will pass within two weeks or less, but if the symptoms accompany the allergic cold, it requires a period of more than two weeks.

Variation in the severity of symptoms : The symptoms associated with the cold are characterized by that they vary from slight to severe in the same case, while the symptoms of an allergic cold are of the same degree of severity from its beginning to its end.

The difference in symptoms according to the regions : The symptoms associated with the allergic cold usually worsen during the transition from one area to another, especially if the destination area has a lot of things that provoke an allergic reaction to the affected person.

Causes of cold in the summer

People usually associate the causes of cold with low temperatures and cold weather only, but this is not accurate because people can catch a cold even in the summer due to the viruses that cause colds in the summer.

A person with a cold has a number of the following symptoms:

Recovering from a cold requires adhering to the following tips:

Methods for preventing cold infection in the summer

It is recommended to follow the following tips to prevent a cold: